A #Hindscc year in photos

On Aug. 3, I will celebrate my one-year anniversary of being part of the Hinds team. As the Multimedia Specialist in the Public Relations Department, I have taken many photographs in the past year. My job has connected me to many interesting people and events. In this post I am going to share with you one of my favorite images from each of the past 12 months. Each image was chosen because it either depicted an event or person that impacted Hinds or stood out as a compelling image. 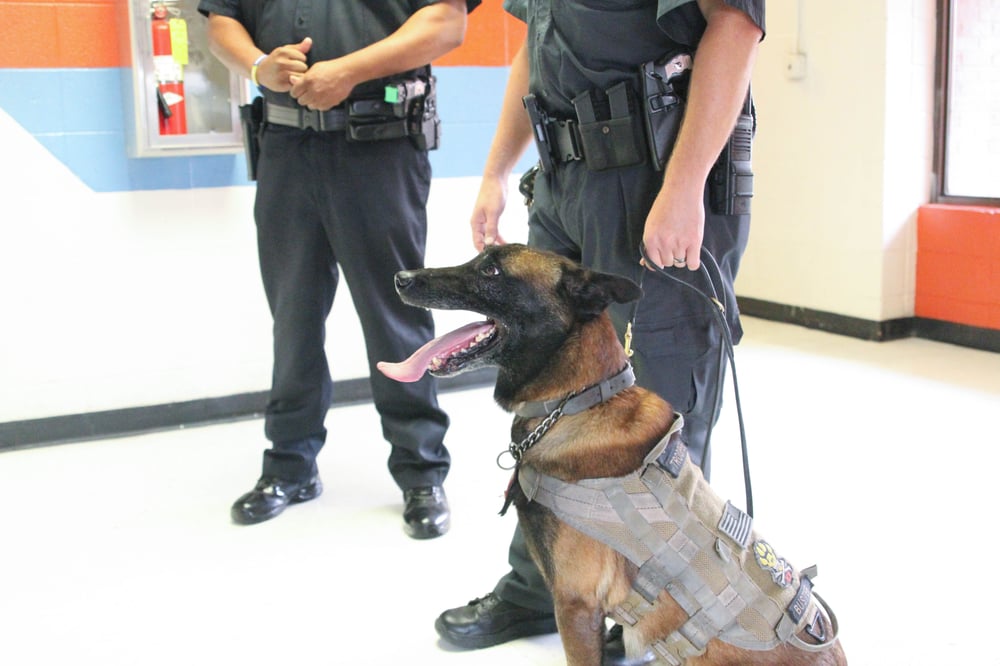 Buster the K-9 waits patiently with TCAP K-9 Unit officers for the elevator to take them to the next floor during a drill on Thursday Aug. 20, 2015, in residence halls on the Raymond campus. 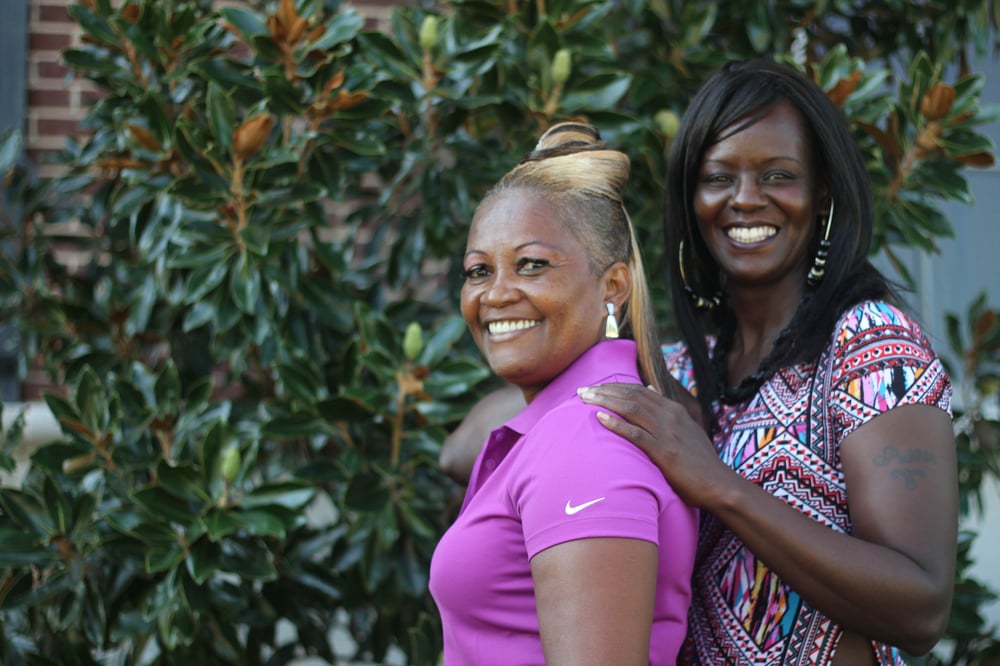 Diane Smith, left, has been a licensed truck driver for nearly 20 years and is an instructor at KLLM Driving Academy. Andre'a Gaston, right, was Smith's student at the academy and earned her commercial driver's license one week before this photo was taken. Both Smith and Gaston were speakers at a ceremony to represent Hinds with a $220,000 check from the Walmart Foundation to train more women truck drivers.

has been a licensed truck driver for nearly 20 years - See more at: https://preview.hs-sites.com/_hcms/preview/content/4292505348?portalId=196949&_preview=true&preview_key=cTniVgJV&inpageEditorUI=true&staticVersion=static-1.8470#sthash.WjsNrESs.dpuf

Antonio Moore, Raymond Campus residence hall director, and Tonya Daniels, Financial Aid receptionist, were among faculty and staff  who were "pied" in the face as part of Homecoming activities sponsored by the Associated Student Government. 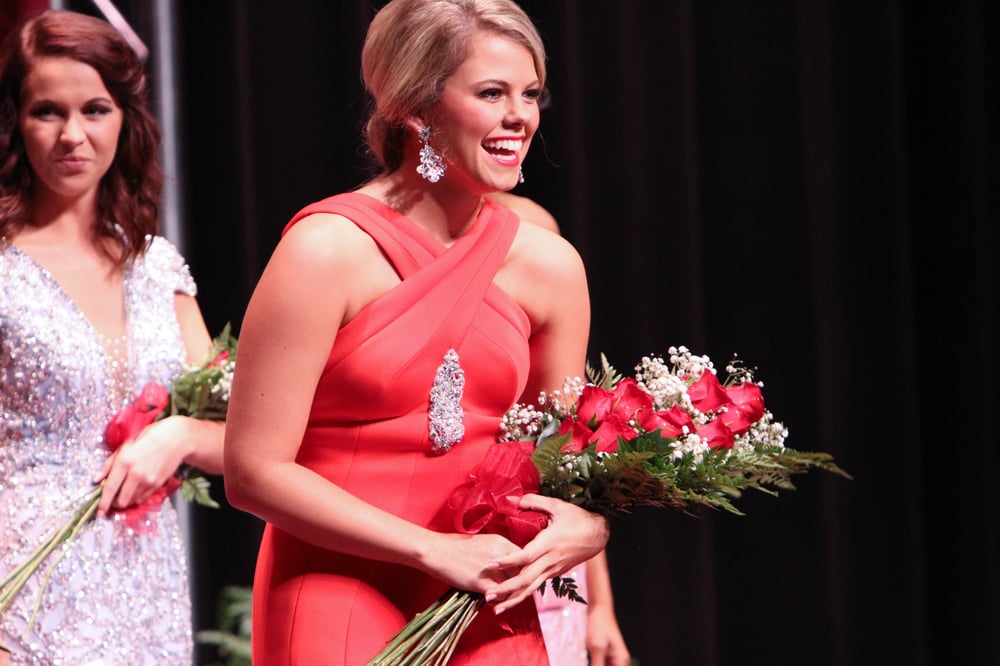 Mary Menger Jones reacts as she is announced as Most Beautiful at the 2015 Eagle Beauty Revue.  Jones was selected from 46 contestants at the annual pageant held November 19 on the Raymond Campus. 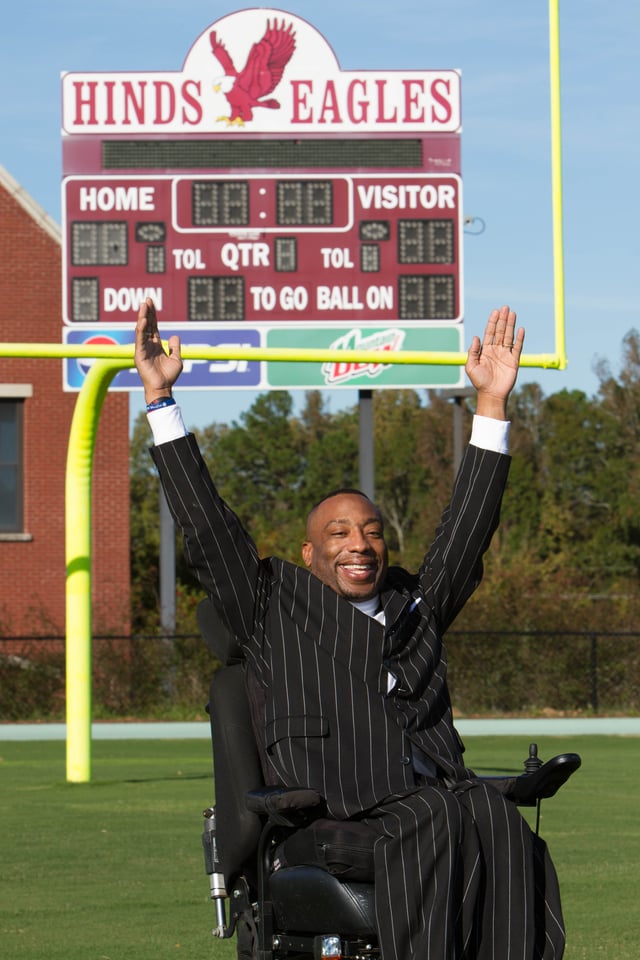 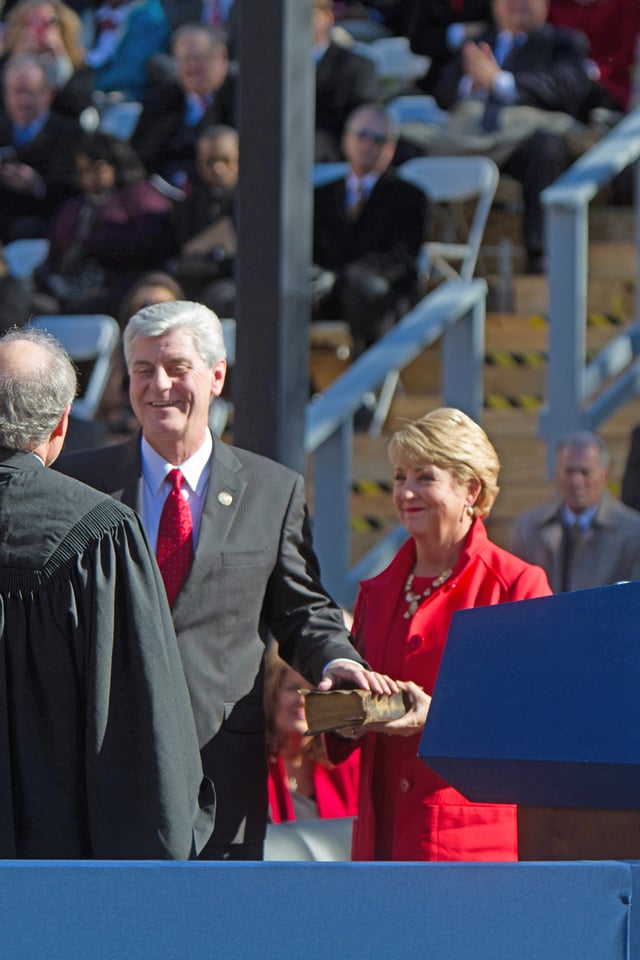 Gov. Phil Bryant and First Lady Deborah Bryant, both Hinds alumni, during the swearing in ceremony at Bryant's inauguration. 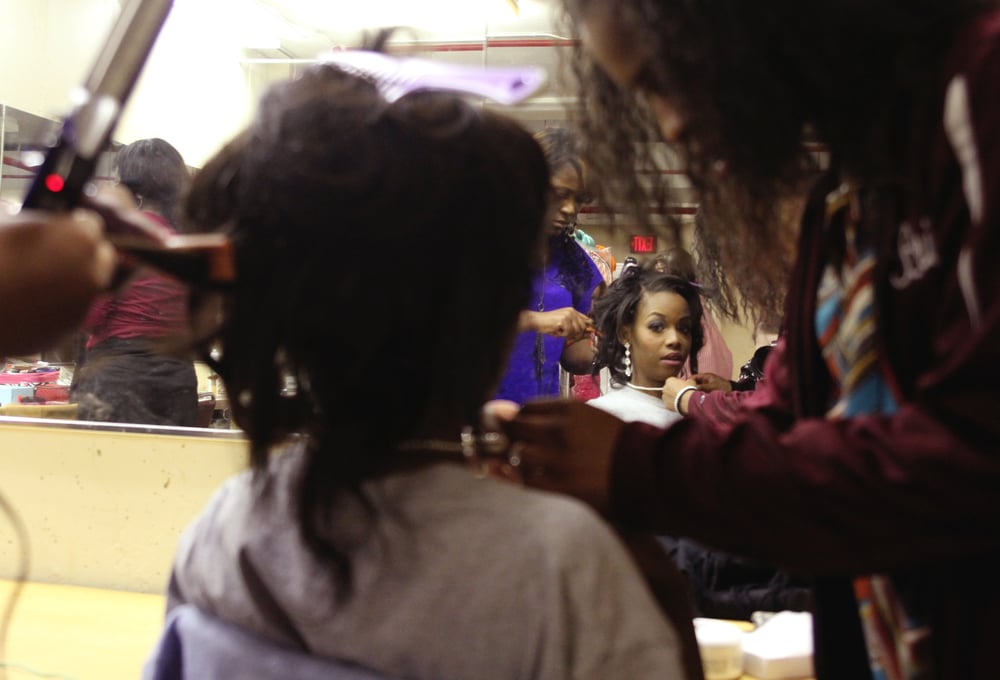 Courtney Helom receives help getting her hair, makeup and jewelry ready before taking the stage at the 2016 Miss Hinds Pageant. Helom would win the pageant and go on to represent Hinds in the 2016 Miss Mississippi pageant. 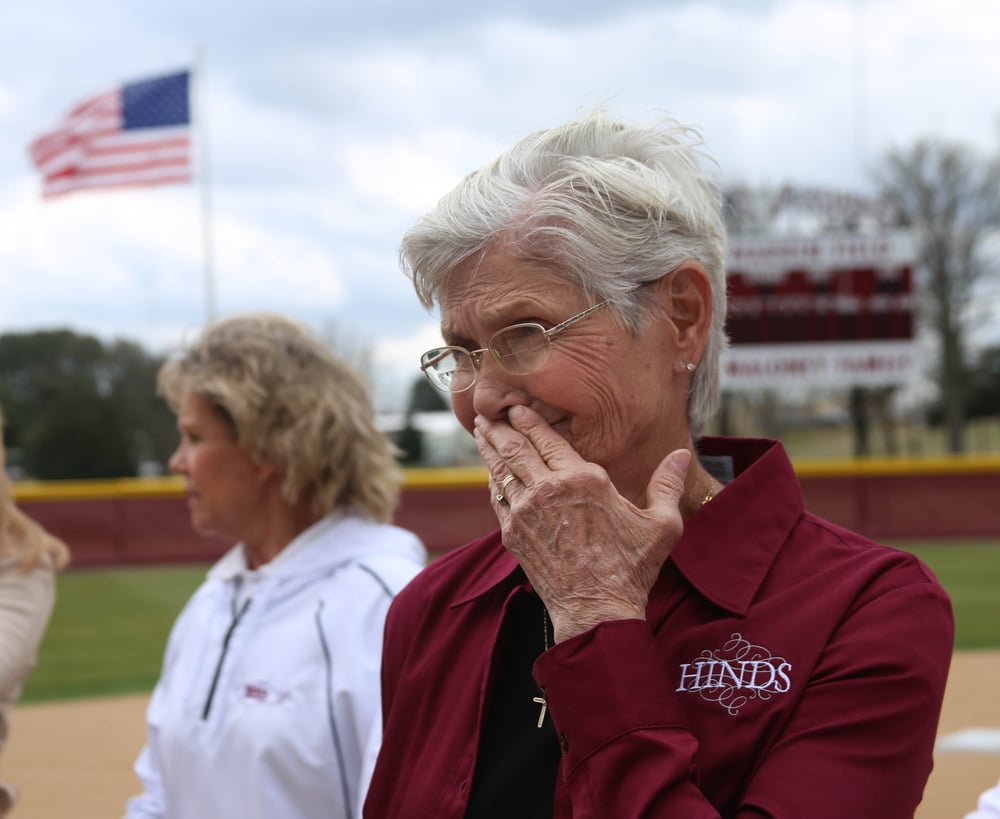 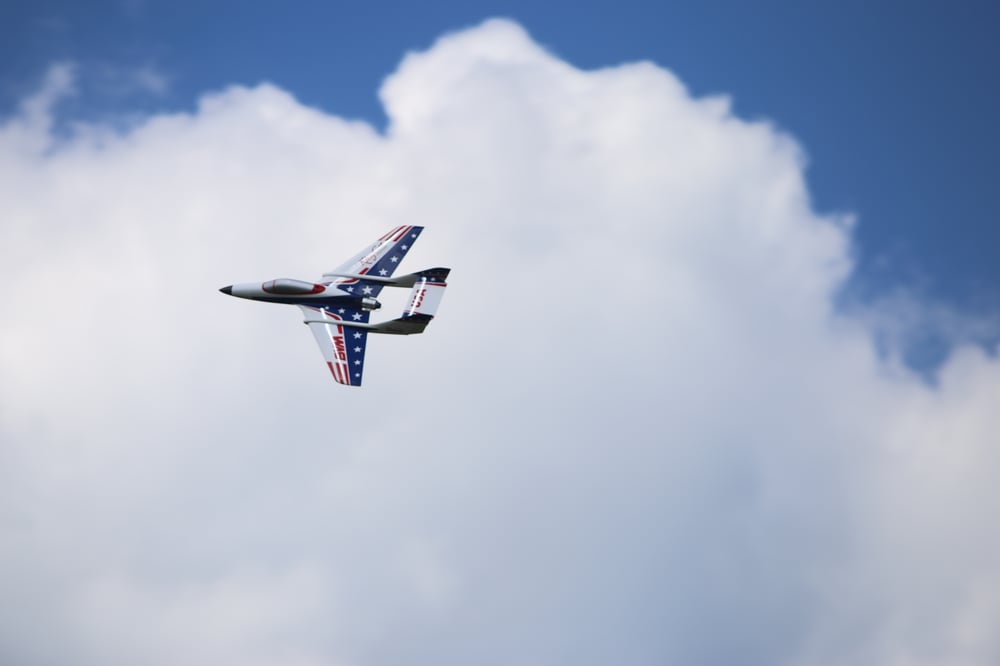 A model jet zings by at  the 2016 Mississippi Afterburner Jet Rally at Hinds Community College’s John Bell Williams Airport. The rally is the college’s major scholarship fund-raiser for the aviation department. 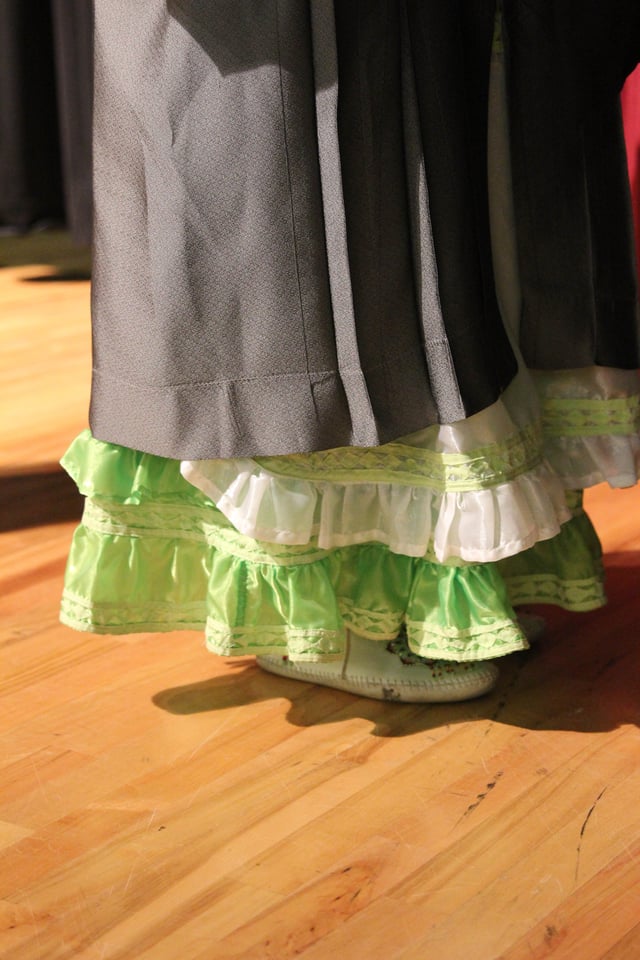 Famie Willis Caseb of Carthage wore traditional Choctaw dress under her cap and gown when she received a degree in radiology May 12 from Hinds Community College. 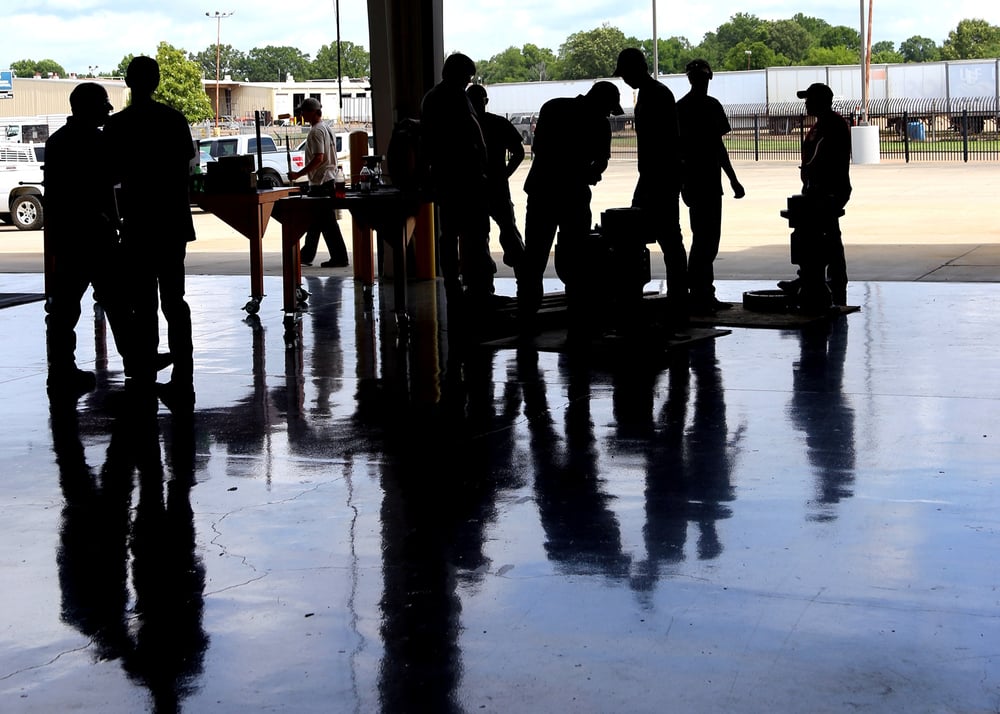 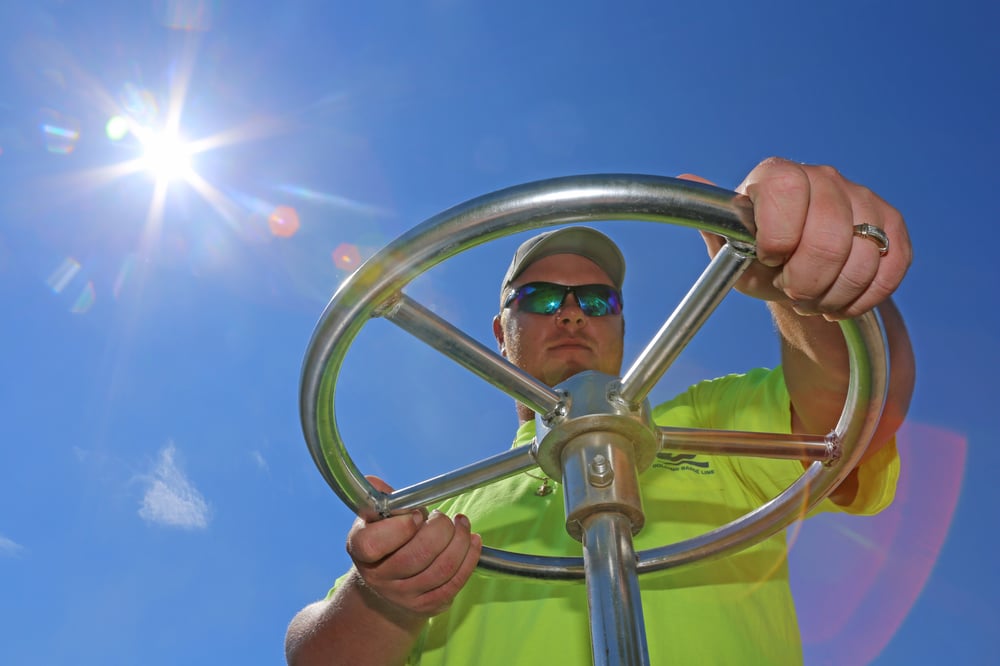 Chad Vickers, who is currently in tankerman training at Golding Barge in Vicksburg, uses equipment on a replica of a barge used for instruction.