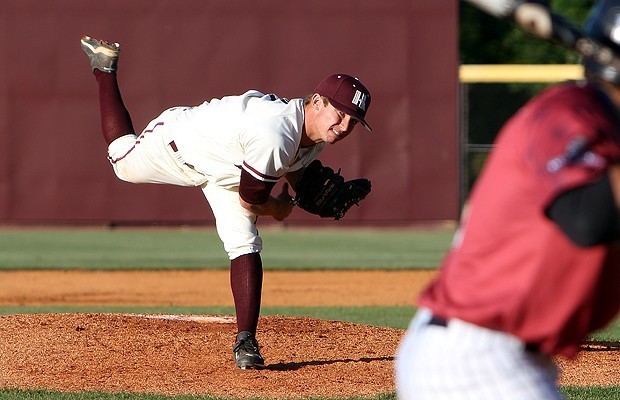 As I mentioned in my two previous blog posts, I have two jobs here on the Hinds Community College campus. I currently serve as the college’s Sports Information Director, as well as an assistant coach with the Hinds baseball program.

It is in these two roles that I am fortunate to be around an amazing group of young men and women that inspire me and the coaches in our athletic department to give their best on a daily basis.

One of these particular student-athletes, Randy Bell, will always have a special place in my heart and of everyone who has come in contact with him. I’m not just talking about those affiliated with our baseball program, but of everyone here on campus and opposing teams and coaches alike.

I have had numerous coaches from two-year and four-year colleges come up to me and tell me how impressed they were with how Randy conducted himself on the field and in the dugout, without me even bringing up his name in conversation.

Randy was recently named the National Junior College Athletic Association (NJCAA)/Spalding Baseball Division II Pitcher of the Year (http://bit.ly/1d19o0r), as well as being chosen as an NJCAA First-Team All-American (http://bit.ly/1LhJ0vb), but his story and what he has meant to our college goes way beyond these two honors.

He came to Raymond from Centreville Academy in Woodville, where he was a three-sport standout in baseball, football and track and field. When he signed with Hinds in January 2014, we were expecting him to come in and contribute as both a position player (infielder and outfielder) and as a right-handed pitcher, but we never foresaw the type of career that he would end up having on the mound for us.

The 21 wins played a huge role in our baseball program winning the 2014 Region XXIII baseball tournament and playing in the NJCAA national championship game, as well as helping the Eagles to a 43-7 record and a Mississippi Association of Community and Junior Colleges (MACJC) championship, the program’s eighth all-time, in 2015.

He was also the male recipient of the Eagle Award of Hinds, given to the student-athlete with the highest achievements in the classroom, community and on the playing field, after finishing with a 3.86 GPA. For this, he was a member of Phi Theta Kappa and was selected to Who's Who Among Students in American Junior Colleges.

Due to his success on the field and for his prowess in the classroom, Randy will continue his academic and athletic career next season at the University of South Alabama in Mobile, Ala. 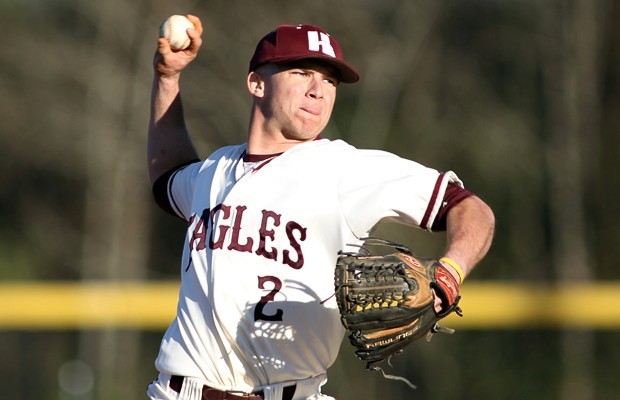 I could continue to list all of the accolades that Randy has received during his two years in Raymond, but this blog is more about the type of young people that we are currently attracting to our college.

I’m sure each coach in our 12 athletic programs could write about a particular student-athlete that has touched them in the same way. I am currently writing about Randy because all of his accomplishments are fresh on the minds of those who follow Hinds athletics.

His impact on the lives of those who around him can be best described by this recent tweet from Marcille McLendon, head coach of the Hinds women’s soccer program:

"This is one of my favorite students in all my years of teaching. He loves his teammates and God. #proud"

This entire school will miss Randy’s impact next year, and I hope you had the opportunity to meet him while he was here. For those of you who will read this, I encourage and challenge you to engage and interact with the students that we have on our campus during the short time that they are here.

I am as guilty as anyone of taking for granted how good we have it here in that we work on a beautiful campus with really good people. We tend to fall into our daily duties and sometimes lose track of why we are really here, and that is to foster the growth of the students here with us now.

We can have a huge impact on their lives, but they can have the same type of effect on us.

Randy Bell is a shining example of just one of many of the type of quality young people that we have here that come from great families and will go on to be huge successes in their lives one day.

Please take time today to let them know how much you appreciate them!