This morning I woke up to the sound of my roommate Megan talking on the phone. She was so excited and said, "It snowed last night! The ground is covered!" I jumped out of bed and opened the blinds. Sure enough: even though the sky was black, the ground was completely white.

I don't get up early for many things. In fact, I love my sleep. I could have stayed in bed, but how often does it snow down here in hot, humid Mississippi? Class was cancelled, so I could always go back to sleep after going outside. So Megan and I put on some warm clothes and went outside. She started to make a snowman while I got some in a cup for a snowcone (clean, top layer of snow off my own car--don't freak out!). Then I called my friend Layton and woke him up so he could see all the snow. We walked over to the mens residence halls and started throwing snowballs. More and more people started coming out and playing. We all had a blast attacking each other and writing in the snow and making snow men. Everyone was having a great time!

Living on campus has a lot of advantages, but this day was especially great. As an only child, being at home when it snows is fun but not nearly as fun as having people around to enjoy it with. Having the ability to go out and throw snowballs with friends and even make new friends in the process is an incredible experience. Plus, you have so many places to go play and slide and throw snowballs! It's my last semester at Hinds Community College and I am so thankful for the memories I've made here. Having a snow day with people I love is just icing on the cake for me. My advice to dorm students: Don't go back to sleep. Go out and make friends so you can throw snowballs at them! 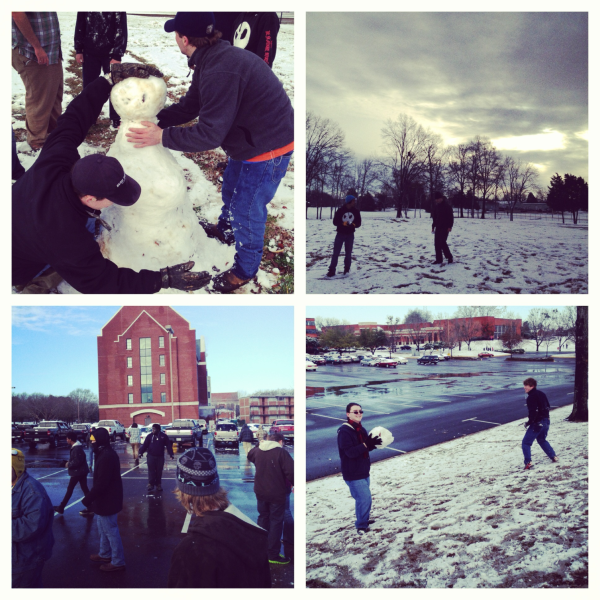 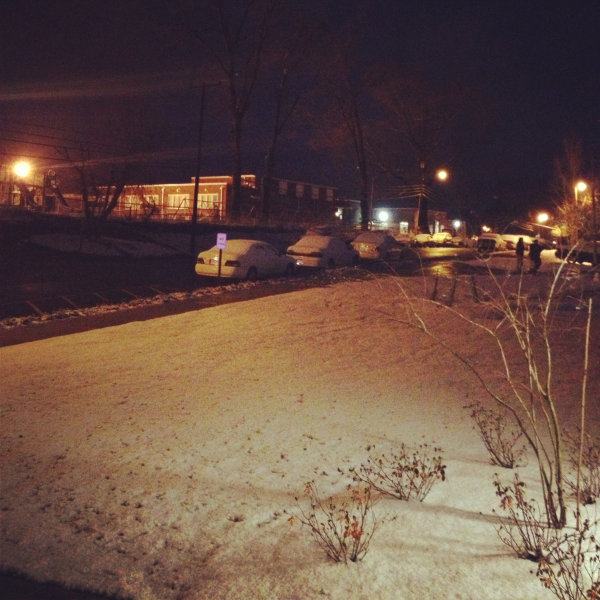 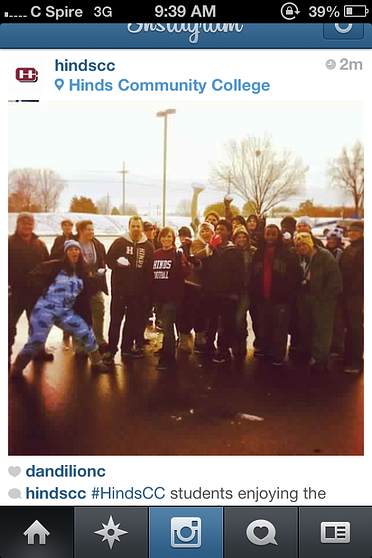