Thank you.
Thank you to our student-athletes, coaching staff and athletic department for yet another great season of Hinds Community College athletics and for the countless memories you have provided. 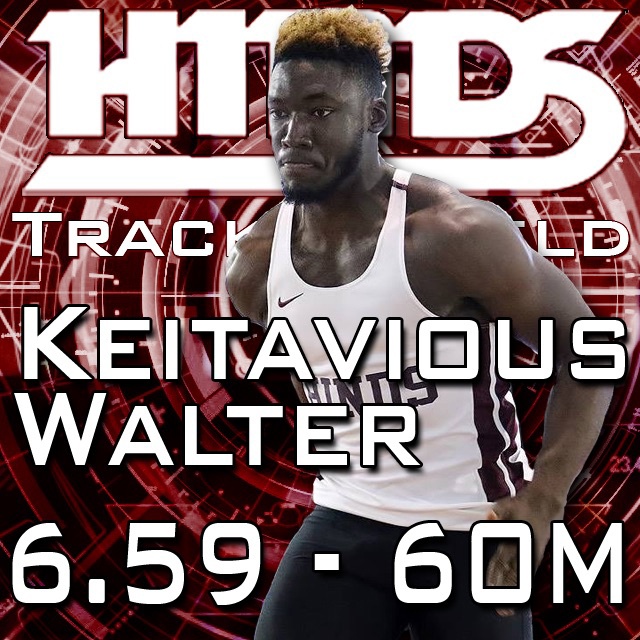 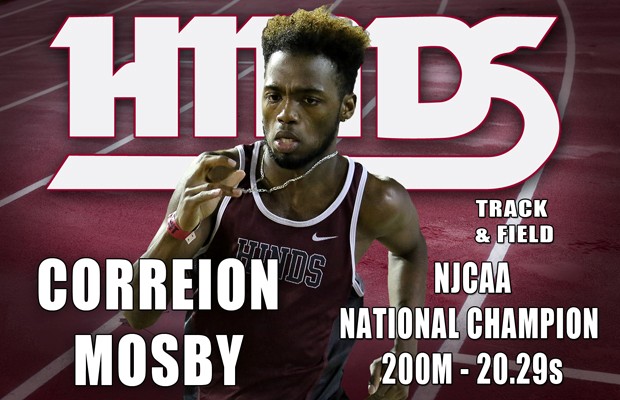 Thank you to our administration for the support you have given us over the last year and in previous years. Without your support from an academic and athletic standpoint, we would not be able to achieve all of the goals that we set out to meet. 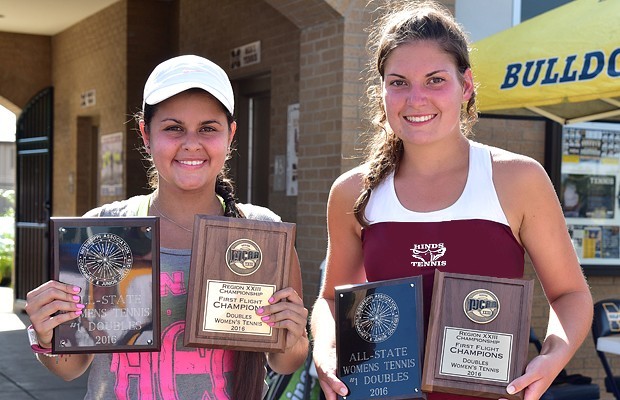 The things that were accomplished by our student-athletes were many, but here were a few major highlights: 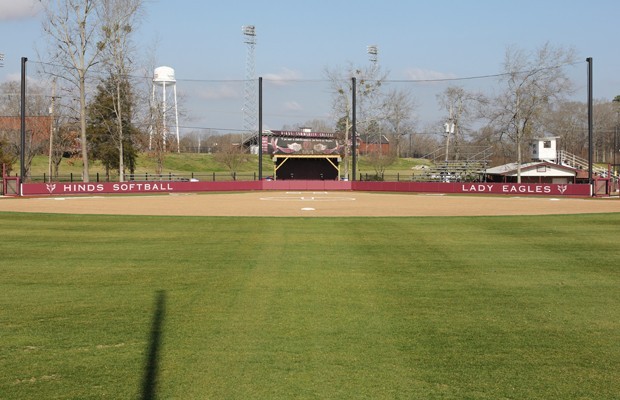 For a coach like myself, the student-athletes are why we are here and what they accomplished should be celebrated.

Thank you to our fans, to our former players and to everyone who supports us, because what you bring to our program can't be measured. Our teams feel that support and we are very thankful for you.