Everyone likes a winner. And Hinds Community College attracts and grows winners on a regular basis. Several of the athletic programs have recently produced stars who competed and won at the highest level possible for community and junior colleges in Mississippi and the nation.

Our press release on the HindsCCSports website on June 30 noted the following:

Correion Mosby (Natchitoches, La.), who recently claimed a national championship in the 200-meter dash at the National Junior College Athletic Association (NJCAA) Outdoor Nationals, competed in the same event at the trials. 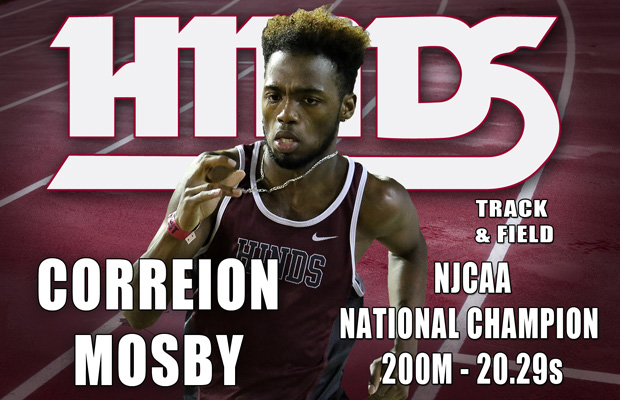 And it's not just track where Hinds athletes excel. The women's tennis team took a road trip to Tyler, Texas, this year to compete in the 2016 NJCAA Nationals on May 7-11. Our Lady Eagles finished 19th nationally, one of three Mississippi colleges in the top 20. Women's star, Mariana Alvarez, finished 15th, nationally overall in singles play. 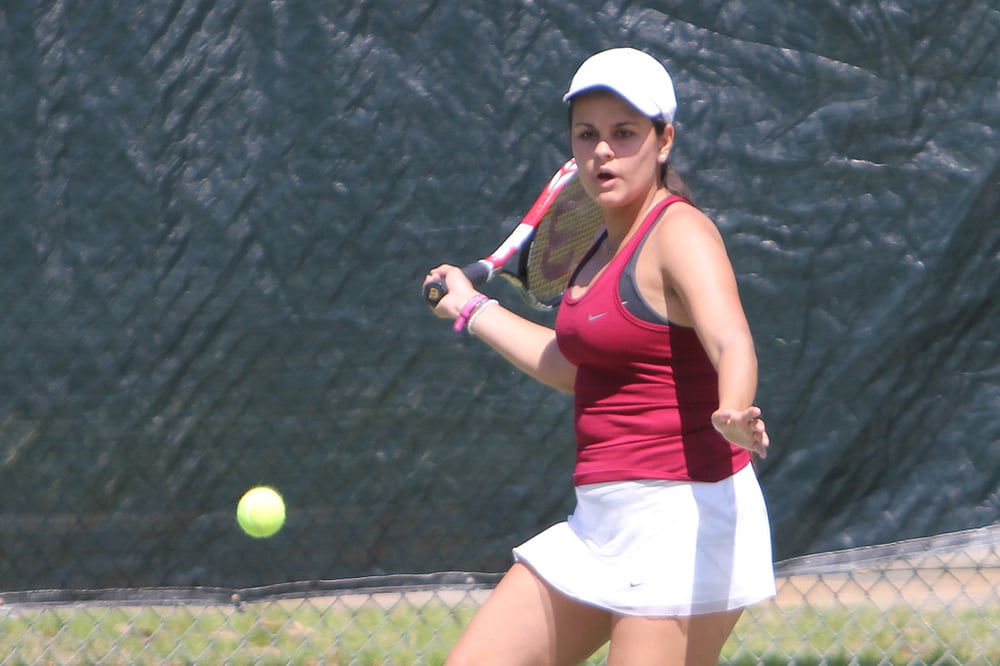 The Hinds Eagles baseball team went to the 2014 National Junior College Athletic Association (NJCAA) College World Series (CWS), battling their way to an extra-innings championship game, missing the nation's top trophy and title by mere inches. It was the fifth trip to the CWS for the Hinds baseball team and the best-ever finish. They won the 2014 Region XXIII championship title that earned their ticket to Enid, Okla., for the tournament, as well as three Mississippi Association of Junior and Community College (MACJC) state championship titles in 2010, 2012 and 2015. Several Eagles reached the highest level of play, Major League Baseball (MLB), including Pat Rapp and even one recognized by Hollywood in the movie Money Ball, Chad Bradford. Three former Eagles also competed in the 2012 College World Series in their respective divisions: Cullen Babin, Morris Grant and Manny Estrada.

The Hinds football team claims a national championship for the 1954 team, winning the Junior Rose Bowl in Pasadena, Calif., that year. The Eagles also competed in eight national bowl games, earning four bowl championship titles.  Hinds is also the only junior college with two NJCAA Most Valuable Player picks and has won five Region XXIII championship titles, as well as 13 State Championships since 1945 and claims the 2002 Heisman Trophy Runner-up, Brad Banks. With more than 40 football All-Americans, many football players have gone on to the next level and beyond to the National Football League (49).

So, if you're a Hinds Eagle, you can be proud of your Hinds Community College heritage because you walk on ground and learn in classrooms that have produced some of the finest athletes in the country. If you're an instructor or on staff, you can walk proudly knowing that you and your current and past colleagues had a hand in educating and supporting some of the country's finest sports figures.

And athletes here get a great education too. Per article by Cathy Hayden, Hinds CC named among top degree-producing colleges nationally, "Hinds Community College was recently named as one of the Top 100 degree-producing community colleges in the United States in five categories by the national newspaper, Community College Week. There are more than 1,000 community colleges nationally.

Hinds Community College ranked 87 out of 100 for all two-year “certificates” — AAS, or Associate in Applied Sciences — for all races and across all disciplines, the only Mississippi community college to make the list. These certificates prepare students for immediate employment."

I, for one, feel great pride for working at one of the best community colleges in the nation's oldest, best ranked and first community college systems, alongside many great colleagues, instructors and administrators. And my recent Hinds Associate's Degree qualifies me as a graduate of the college as well.

If you're among the Hinds Community College athletes, faculty, staff or students,  you're also part of a long history and heritage of success in athletics at the community college, state and national levels, well-represented in several sports.

Cain-Cochran Hall on the Raymond Campus