Why not Hinds? Here are 10 reasons why "yes" Hinds

This is a question I typically ask potential student-athletes that are in the recruiting phase of their high school careers.

This is in no way saying that there aren’t other options out there that are of high quality, but in a non-biased way (or maybe just a bit biased), I feel that Hinds is THE best option out there in the state of Mississippi in choosing a community college.

Here are just 10 reasons (in no particular order) as to why I feel this way, mainly from an athletic-minded point of view:

1. Phil Bryant (pictured below), the Governor of the state of Mississippi, is a Hinds graduate. The face of our state still speaks glowingly of his time spent here. 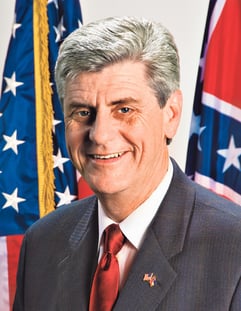 2. Philip Gunn, the Speaker of the House for the state of Mississippi, sent his twin sons, Andrew & Alex, to Hinds to be student-athletes as a part of the baseball program

3. Trell Kimmons (pictured below), a former Hinds All-American, was a silver medalist in the 2012 London Olympics as a part of the 4x100 meter relay team for the United States 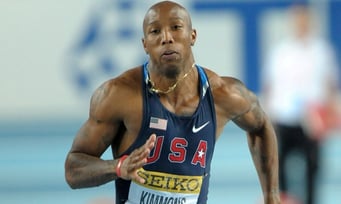 5. The Eagles football program has won 13 Mississippi Association of Community and Junior Colleges (MACJC) state championships, has had more than 50 players selected in the NFL draft since 1987 and are led by Gene Murphy, who is the active wins leader in the National Junior College Athletic Association (NJCAA) ranks with a 164-66-5 overall record.

6. The Hinds baseball program, led by Sam Temple, has won eight MACJC state championships, including the 2010, 2012 & 2015 titles, along with winning the 2014 Region XXIII championship and playing in the national championship game in Enid, Okla. The 2015 version of Hinds baseball set a school record with 43 wins and spent eight weeks in the No. 1 spot in the NJCAA polls. 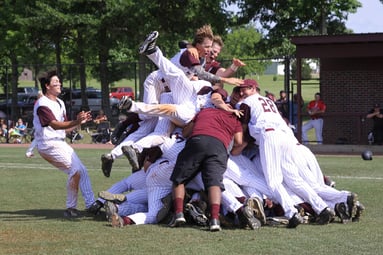 8. Raymond, the site of our main campus, is roughly 10 minutes away from our state capital of Jackson, and 30 minutes or less from the suburbs and places such as Brandon, Clinton, Madison and Pearl. 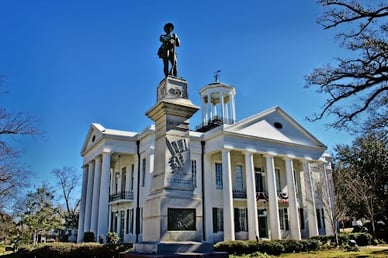 10. Again, this is from an unbiased opinion (slightly), but our campuses and the surrounding facilities are second to none. This goes for both the outside and the inside of the academic and athletic facilities, as well as the sheer beauty of our campuses.

(pictured: Cain-Cochran Hall on the inside) 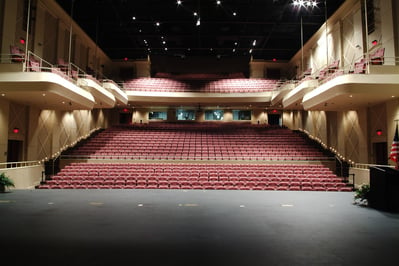 I could go on and on as to why Hinds would be the best option in choosing a community college, but the better question is: Why not Hinds?