‘100 People’ ceremony was more than magical

I could have walked across the street and attended the 100 People Passionate about Hinds ceremony, but I was fortunately invited (i.e. urged) by my friend Marti Morgan and her husband Bob to go with them.

Her brother, Dean Liles, was one of the honorees.  Marti and Dean love Hinds and bleed maroon. And I have known Marti since I was 12 or 13 because she was my sister’s best friend. Marti has adopted me as a kid sister since Sharon died three years ago. 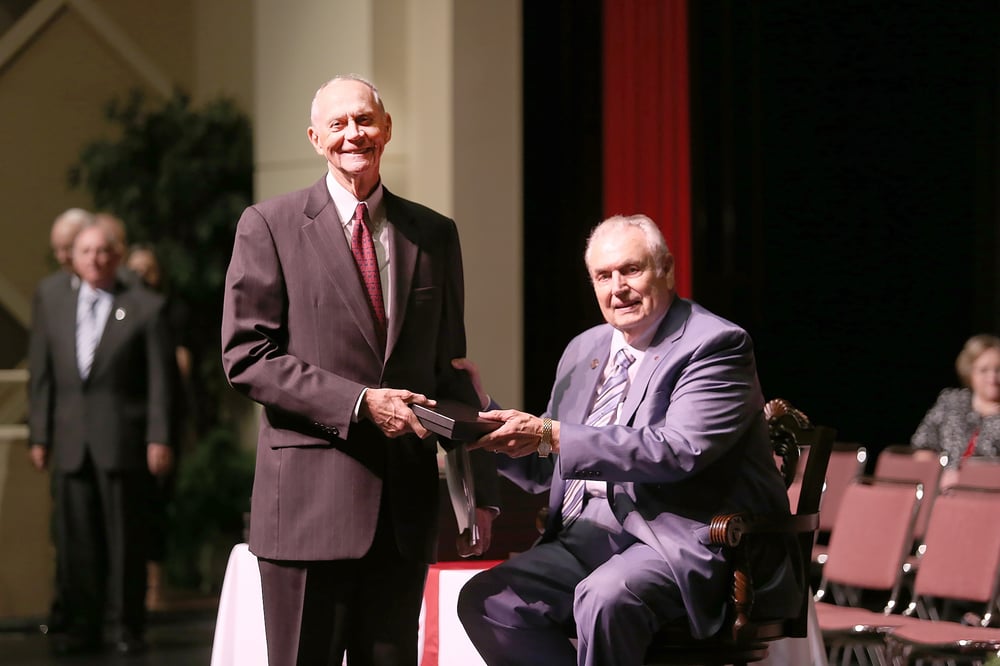 I also went to see Dr. Noelle Wynne, the daughter of George Wynne. She accepted her dad’s medal for the family. Noelle is an impressive person; she has a PhD in French and teaches in Georgia, but, more importantly, we share a friend, Jamy Dickson, who died a year ago. I wanted to tell her that Jamy would have been there for her. She knew it, but I needed to tell her and she liked hearing it. And I went to support my friends, Beverly and Ben Fatherree and Ann and Bob Laster. I got a kick writing their bios because they all have such impressive lives and big personalities and are hilarious in their own ways. All four are icons. 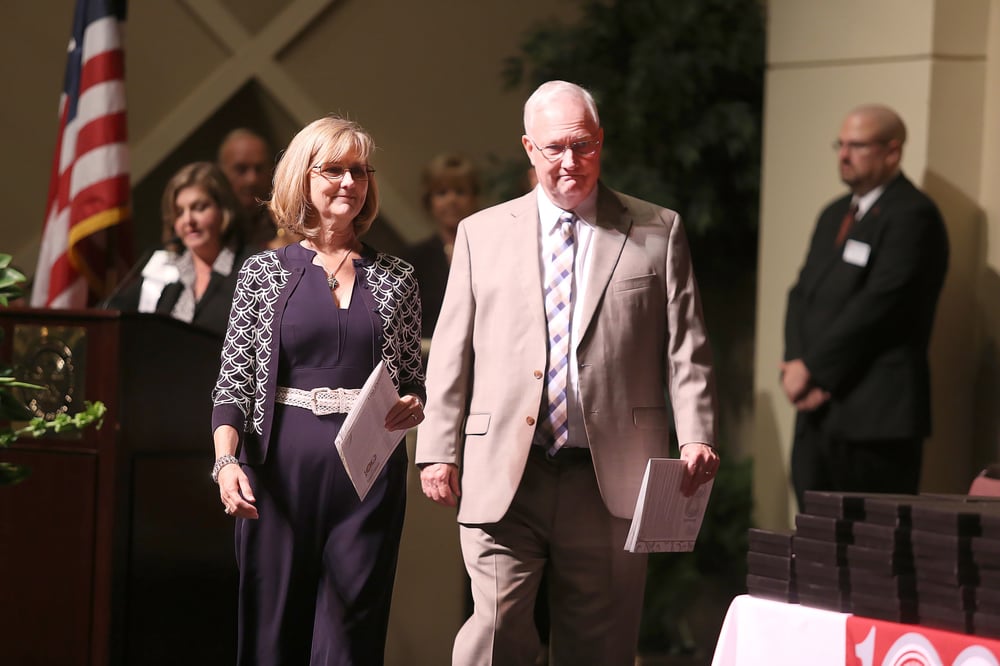 I will admit: I went, but I had no expectations of doing anything but sitting through a ceremony to honor friends. I was way off. It was a magical night. Ok, “magical” may be the wrong word, but it is very close.

What other word could describe a completely quiet auditorium as nearly 100 people walked across the stage while bios were being read? Babies — and there were several — didn’t fuss until after the presentation of the medals. No one’s phone buzzed or jitterbugged. In fact, no one in the audience seemed to move. We were all suspended in rapt admiration for the lifetimes we witnessed go across that stage. People on walkers and in wheelchairs, people stooped with age and years of hard work — all honored and all grateful to Hinds for the honor. Even the younger honorees had the same sense of dignity and strength.

For me, the ceremony on Thursday night created a sense of continuity about Hinds. I teach at a college with a history of excellence. I felt proud to be a teacher at Hinds.

Laura Hammons is an English instructor at Hinds Community College’s Raymond Campus. She has worked with many of the 100 People honored on Aug. 10.