Baseball Face-off, Temple vs Rives - Round 1 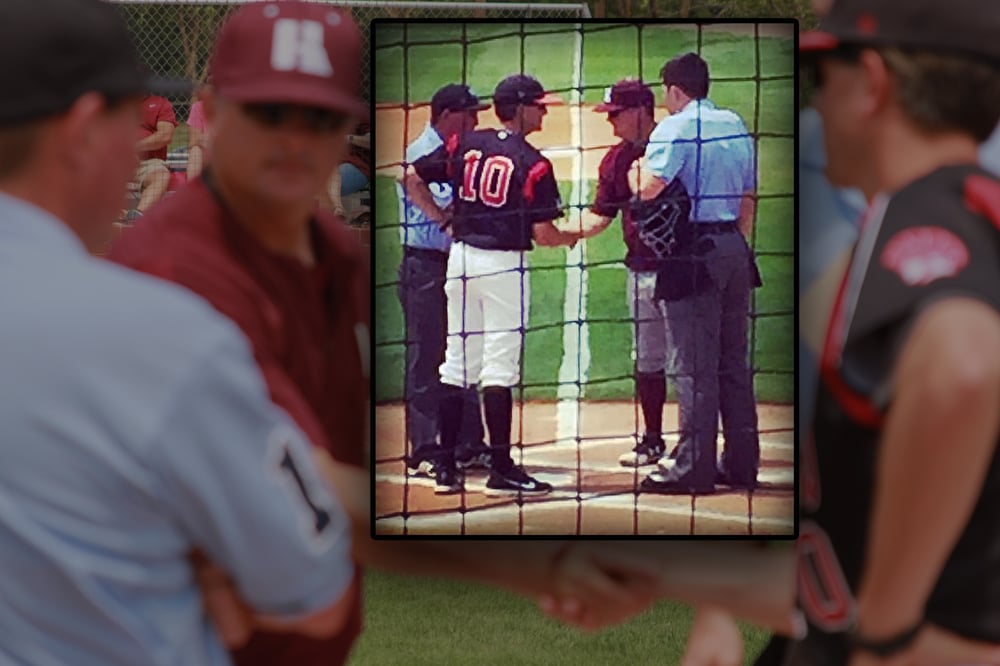 Partners for 10 years, four championship and three runner-up championship titles and a bid for the 2014 College World Series national championship trophy together, Hinds head coach Sam Temple and his former assistant coach, Dan Rives, met up for their first ever dugout dual this past season in Moorhead on April 29, 2017. Now Head Coach Rives took the field commanding his own army of diamond warriors, this time against his former partner and institution.

Coach Rives was a major recruiting force for the Hinds Eagles while here, and now his proficient recruiting skills and years of experience coaching under Temple would be inherited by his new team and his own coaching staff at Misssissippi Delta Community College (MDCC). This is the place where Rives started his college baseball career as a player, now returned home as head coach of the Trojans. Tested against Temple, the seasoned championship hardware collector and eventual 2017 Region 23 Champion and Coach of the Year, on this particular spring day -- Rives would score very well. 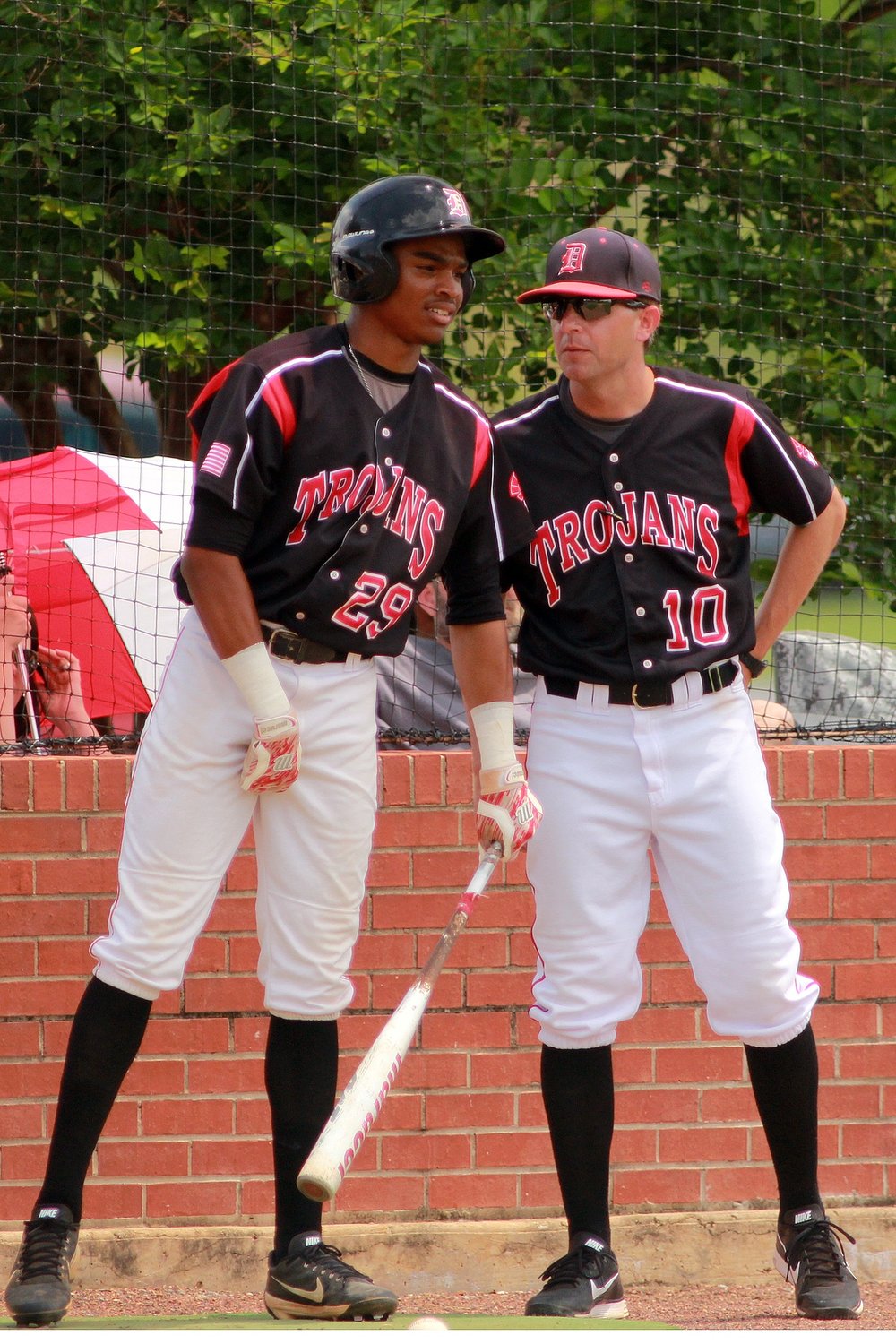 The home plate meeting was sort of a reunion and a new rivalry at the same time. Focused on the business of baseball, Temple and Rives met over the plate with a smile,  went over field and game details then shook hands and headed to their respective dugouts, game faces on and ready for battle. 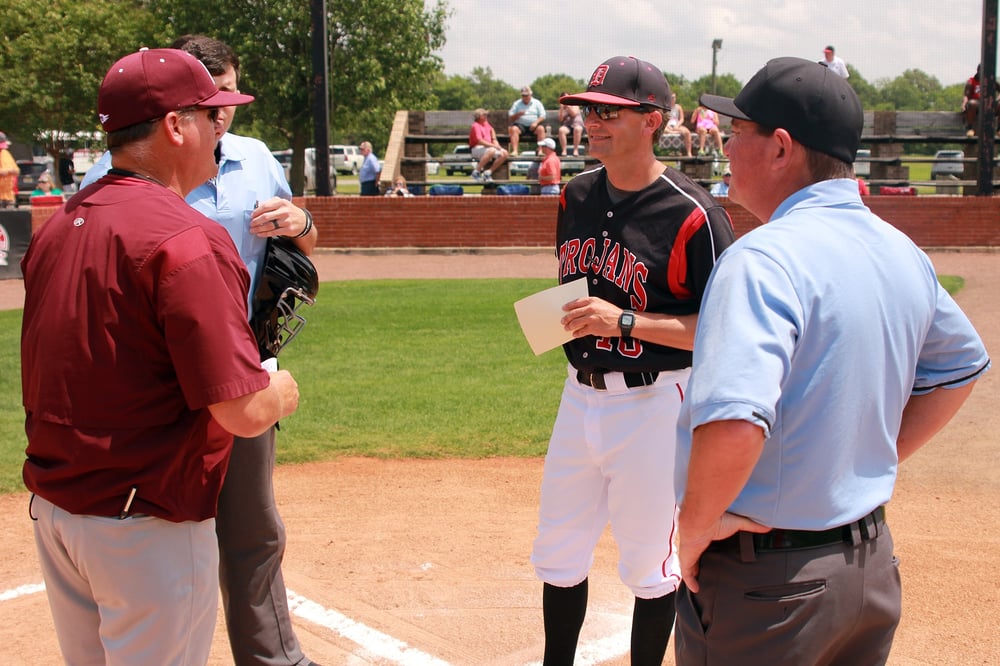 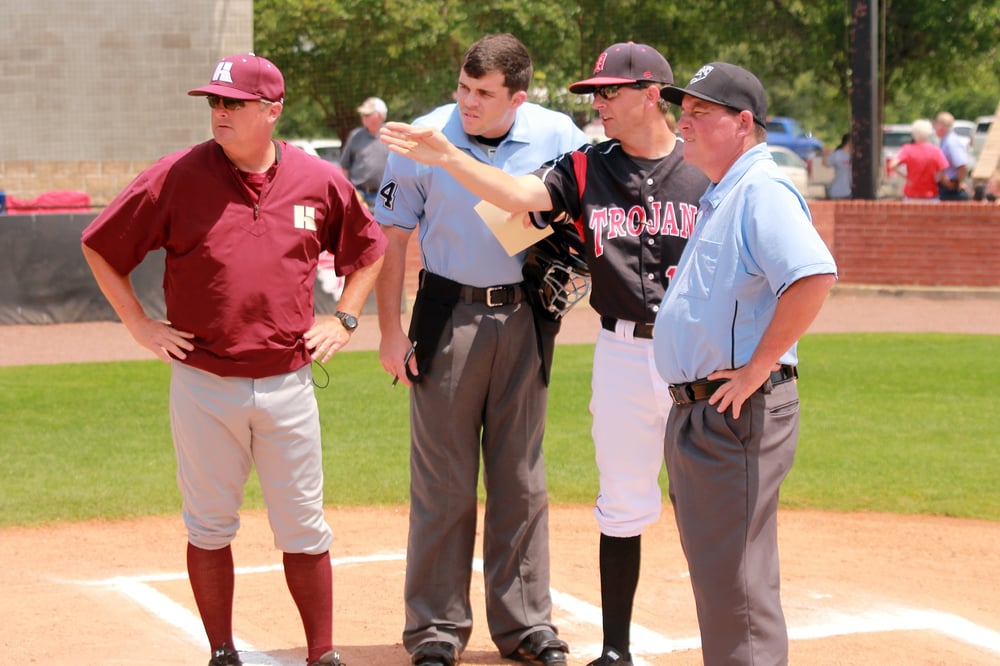 It was a blustery day, the sky was full of large cumulonimbus clouds, creating an ominous and eerie atmosphere, with winds strong enough to blow up dust clouds for miles across the Mississippi Delta. I saw several dust clouds on my way out to the double header. During the game, many fly balls to the outfield looked like they were picked up in mid-flight and carried far off to the right by some invisible force, causing fits and frustration to outfielders trying to snag them and hitters trying to smash them past the fence. 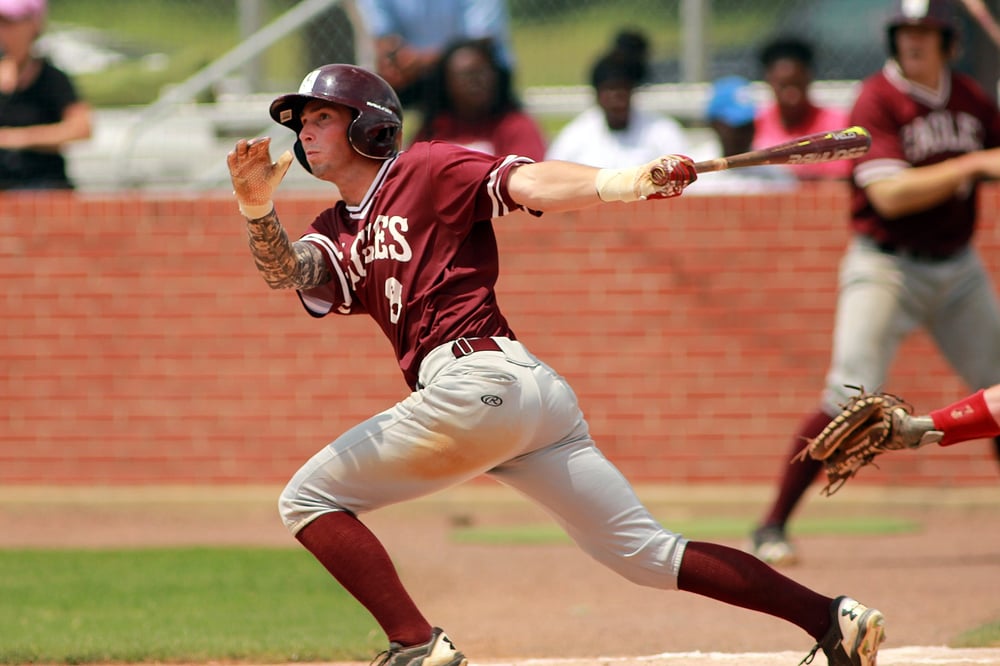 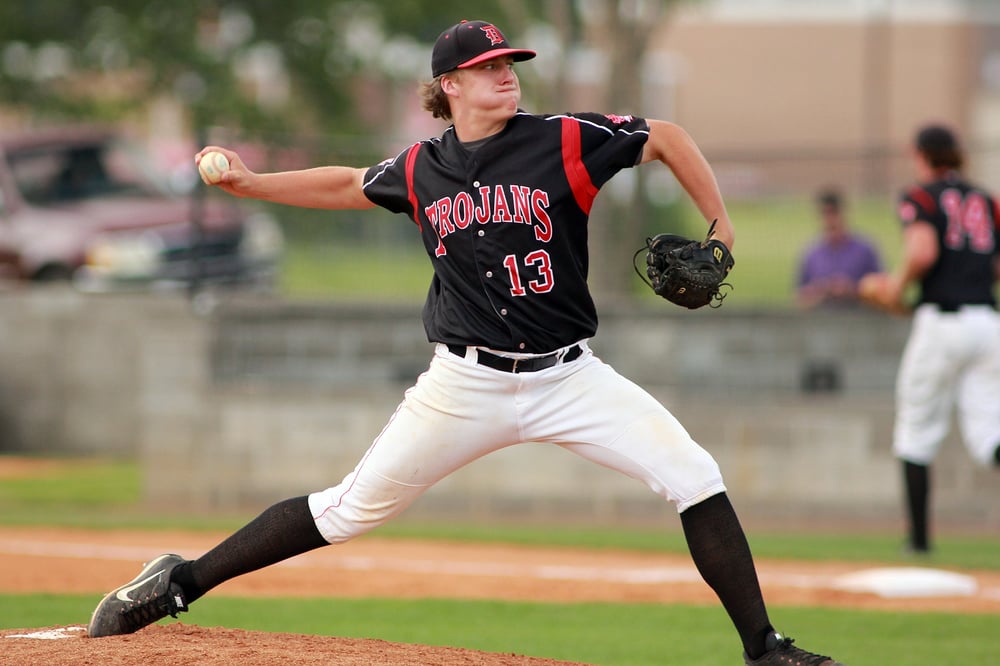 The Eagles and the Trojans both had a good regular season, good enough to make the playoffs. MDCC's rookie head coach, Rives, led the Trojans well and in to his first post-season playoffs, but unfortunately they were knocked out by East Central Community College in the 'best of three' first round. Hinds won the Region 23 Championship vs Jones County Junior College, punching their ticket to the program's sixth trip to the NJCAA College World Series in Enid, OK.

The first head-to-head meeting by long-time partners and friends was on an interesting day for a double header. It exposed  a weakness or two for the Eagles who later stepped up their game to make it deep into playoffs and the college world series, and kept the Trojans alive in a critical matchup that lead them in to their first playoffs with a fresh head coach.

This would not be a good day for the Hinds Eagles. The MDCC Trojans on the other hand would have a home field sweep, taking this first head-to-head between Temple and Rives, 11-1 and 4-2...not the outcome that I anticipated, but the one that was to be.

From the perspective of a person who had worked in some way with both coaches and former sports information director at Hinds (Rives), for 10 years, it was a bittersweet reunion of sorts as I watched with somewhat mixed emotions, Rives and Temple coach for the first time from opposite dugouts. The respect between the two was evident, although there was a little tension in the air and understandably so.

On this windy and unpredictable day, the strong Mississippi Delta winds would blow in favor of the Trojans' homegrown son, Dan Rives, now returned home.

Temple vs Rives, Round 1, goes to Rives. Round 2 and rematch, yet to be determined...