Did you know that Hinds Community College has an HBCU under its umbrella? The Utica Campus is, in fact, an HBCU!

For those of you who are unfamiliar with the term, let me first explain what an HBCU is and why it is important. Historically black colleges and universities (HBCUs) are institutions of higher education in the United States that were established before the Civil Rights Act of 1964 with the intention of primarily serving the African-American community. This was because the overwhelming majority of predominantly white institutions of higher learning disqualified African Americans from enrollment during segregation.

HBCUs are rich in history and culture. They thrive on traditional values established in a time when education for some was the most critical form of survival. They provide opportunities to some Americans who may not otherwise have the opportunity to attend an institution of higher education due to funding, grades or location.

These types of institutions provide students with an empowering, family-like environment of small classes, close faculty-student relationships and life without the daily tensions experienced on traditional campuses. Students really get a sense of home in these tight-knit communities. Students of all origins are welcomed and feel a sense of security when on campus.

The Utica Campus was founded in 1903 as the Utica Normal and Industrial Institute for the Training of Colored Young Men and Young Women and later becoming Utica Junior College. In 1982, the college merged with Hinds Community College District but retained its Historically Black College & University (HBCU) distinction and traditions.

This year the campus celebrates 115 years of service to students and the community. Many of the traditions they began with are still prevalent today. 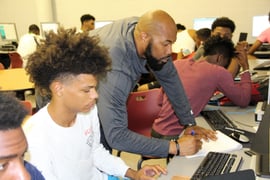 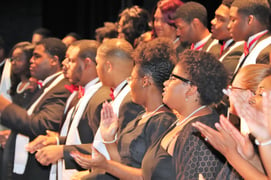 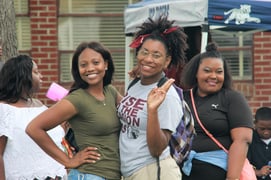 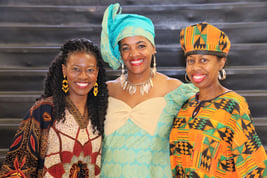 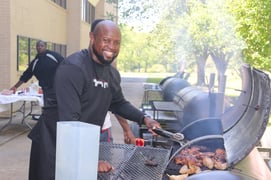 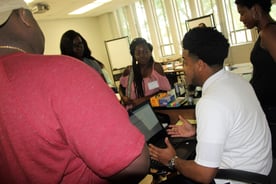