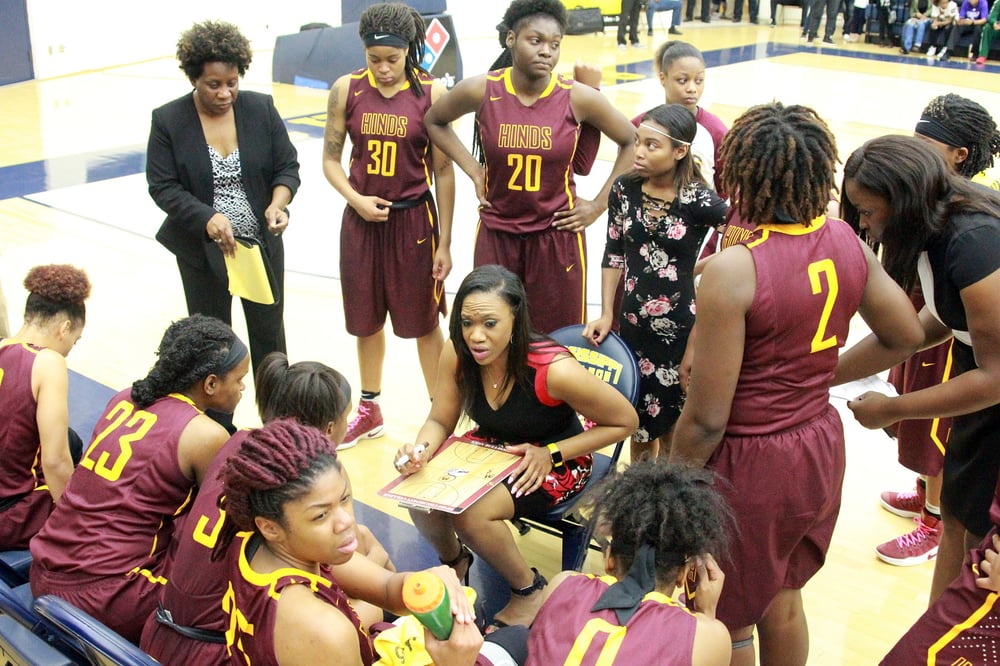 Why did you become a coach?

I’ve always had a passion for the game as someone who played from middle school all the way to the collegiate level and knew when I was done playing I wanted to stay in basketball. As I transitioned into the coaching world, I developed an even greater passion for making an impact in young women’s lives.

What’s the most rewarding part of being a coach?

The most rewarding part for me has to be the student-athletes. I love developing and preparing young women for the next level and for life. It’s really rewarding to watch them grow and mature not only on the basketball court but in the classroom and in society. 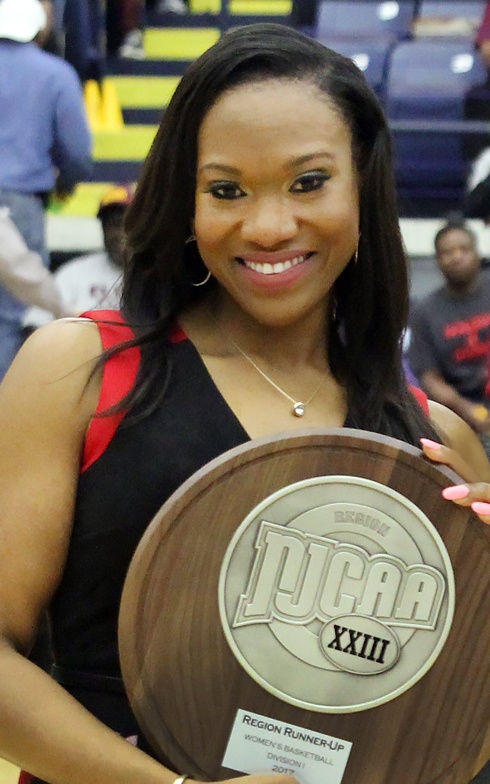 What’s the most challenging part of being a coach?

There is a lot that goes into being a head coach that people don’t necessarily see. One challenge on the coaching side is to have recruits and players see what Hinds is truly all about, and get them to see and believe in our vision for this program. On the more personal side of things, I have a 5-year-old son who was recently diagnosed with type 1 diabetes. I am a single mom, I am a teacher and I also always worry about the needs of my players and coaches.

How do you balance all of that?

First and foremost, I am a Christian so I stay grounded in my faith and prayer. I was also an assistant at the Division 1 level for 12 years, which gave me the experience and knowledge to make purposeful and well thought-out decisions.

What are you expectations for the upcoming season?

I am really excited about this group. We’re young. We’ll have 13 freshmen this year, but that’s how junior college works. We’ll also be smaller in size this year, but we’ll be much quicker and be able to play a lot faster, which is something I’m really looking forward to.