How a kid from the North wound up at Hinds CC

I’m the pitching coach/recruiting coordinator for the Eagles baseball team and have been the Sports Information Director for Hinds Community College since last summer. I thought I would use this space to tell you something about myself – and how a guy from the north got to Mississippi.

I was born in Staten Island, N.Y., to an Italian father from Brooklyn and Midwestern mother from Indiana. My father worked as an Assistant Special Agent in Charge (ASAC) for the federal government in the middle of New York City in Manhattan and my mother worked for a local realty company close to home to take care of me, my younger sister and younger brother. When I was seven years old we relocated to a small town in New Jersey named Sparta, where I spent most of my childhood.

Ever since I can remember, my entire life was baseball. Growing up in the Northeast, I dreamed of being the starting catcher for my favorite team, the New York Mets, and living in the concrete Jungle in New York City.

In high school, I was a star athlete for one of the best programs in the country, Seton Hall Prep. We won county, state and even a National Championship in baseball while I was there. My senior year, I got drafted by the Florida Marlins and signed a scholarship to play college baseball in the Big East Conference for Seton Hall University (SHU). I felt I was well on my way to living out my dream. Never in a million years did I think I would end up in Mississippi. As with anything though, God had a different plan for me. 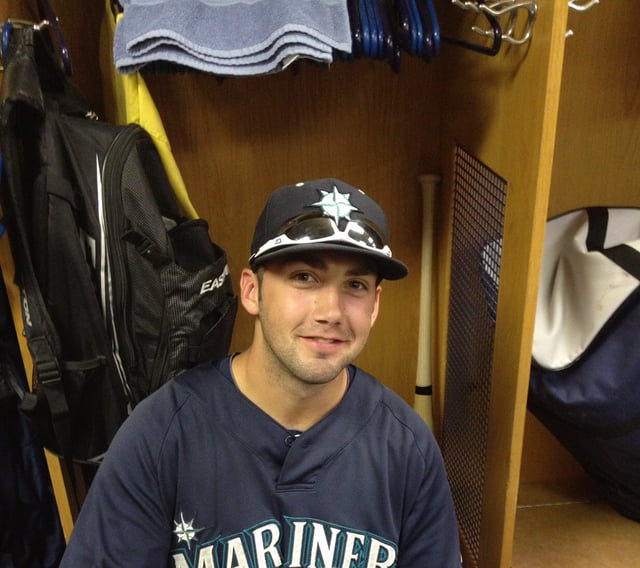 My freshman year of college, I saw some playing time and started 19 games behind the plate. Although I enjoyed my teammates and coaches at SHU, something compelled me to explore my options. I started emailing community colleges around the country and came upon Panola College located in Carthage, Texas.

My sophomore year, I was playing baseball for a small JUCO – as the community colleges are commonly known in the sports world – in a one red-light town of about 2,000 people. My goal was to get drafted again or find another big-time college baseball program.

About May of my sophomore year, I received a phone call from former Bulldog Head Coach and now Bulldog Athletic Director John Cohen. I answered, and Cohen told me one of his assistants, Lane Burroughs (now head coach at Louisiana Tech University), saw me play and they wanted to offer me a scholarship to play baseball at Mississippi State University.

In all honesty, I had never even heard of MSU. I did not even know MSU was in the prestigious Southeastern Conference (SEC). Cohen told me to think about and give him an answer within the next week or so. So as any kid who doesn’t know about something in this day and age, I turned to Google.

I searched Mississippi State Baseball, went to their home page and clicked on the schedule (then I became aware that MSU is in the SEC). I then searched for a picture of their field and came upon the historic Dudy Noble, which displayed one of the nicest stadiums I had ever seen, packed with thousands of fans. I called Cohen back five minutes later with my decision, a decision that would change my life forever. I said, “Hey Coach, I am in. I want to come play at MSU.” He said, “Are you sure? You want to talk with your parents about it or come on a visit.” I said, “No I’m good, I want to play at your school.” 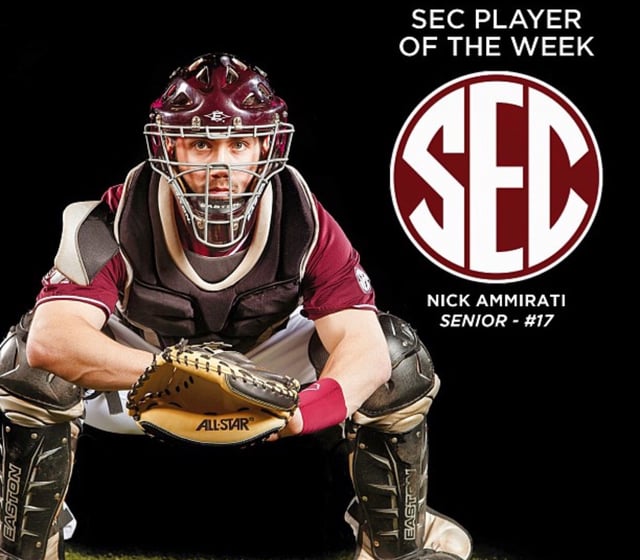 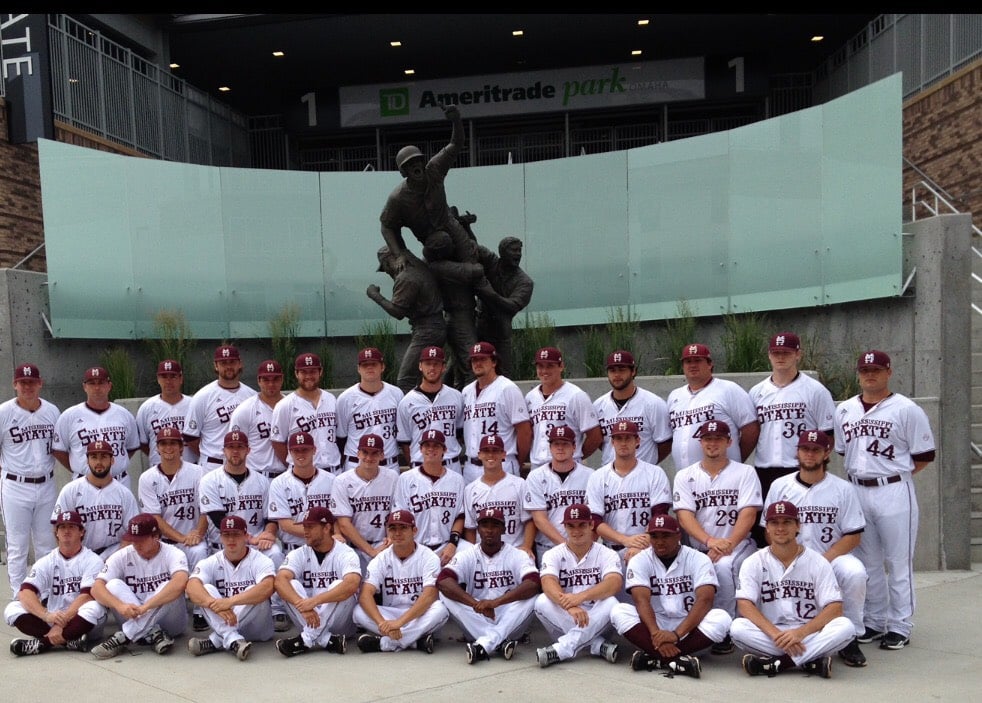 The rest is history. In 2012, we went on to win the SEC Conference Tournament and in 2013, we played for a National Championship in Omaha, Neb., against UCLA. I made some of my best friends and met my future wife and now fiancé there, a girl from the town of Kosciusko. I went on to play professional baseball for two years with the St. Paul Saints and then the Seattle Mariners before starting my coaching career. 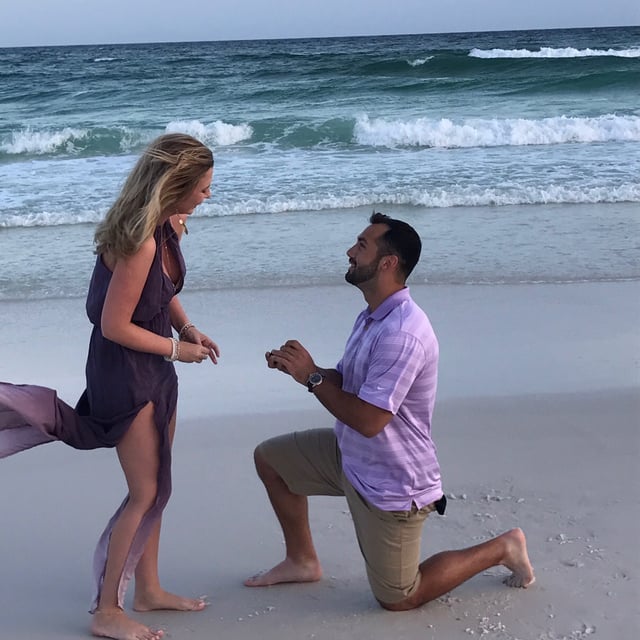 I started as a volunteer coach at the New Jersey Institute of Technology where I began mid-year and finished the second half of the season with them. However, the South was calling my name. I moved on the coach at Northwestern State University in Natchitoches, La., for two years before getting a call from the legendary coach, Sam Temple, to become his pitching coach here at Hinds.

So long story short, I started out in New Jersey and ended up living in Raymond, Miss., and I absolutely love it.

I usually get a lot of questions about being from New Jersey so I figured I would share some. First, people usually ask me how I ended up here, which y’all now know.

The second most popular question used to be “Do you know ‘Snookie’ from the show ‘The Jersey Shore?’?”  No, I do not nor do I want to.

And, then, some people ask what’s the difference between New Jersey and Mississippi? This is my favorite question. I want to start off by saying that everywhere you go people are inherently good people, friendly and welcoming ESPECIALLY in Mississippi. However, both places definitely have some differences. For example, in New Jersey when you go to a gas station someone comes up to your car and pumps your gas for you. It’s actually illegal to do it yourself. I remember the first time I was outside of the state, I stopped for gas and sat in my car for 10 minutes before I realized no one was coming to do it for me, and then took another 15 minutes to figure out how to pump it myself.

Obviously, the accents are very different. I used have a strong Northern accent, but being in the South for almost seven years now, when I see my family at Christmas time, they tell me I sound like I’m speaking through molasses. I definitely prefer the Southern accent though.

I used to think I was eating good tasting food until I met my Mississippi-made future mother-in-law who can fix anything with her homemade Southern soul food.

One of the biggest differences are sports. In the Northeast, it is all about professional sports. Just in New York, there are the Yankees, Mets, Giants, Jets, Knicks, Nets, Rangers and Islanders to name a few. College sports are definitely an after-thought. Some members in my family still think I went to Ole Miss.

Obviously, here, college sports are king. The SEC reigns, and rivalries between schools run deep. My fiancé went to Mississippi State with me but her entire family are die-hard Ole Miss fans, which certainly makes for an interesting Thanksgiving during the Egg Bowl.

Overall, I love both places, but the South, Mississippi and the wonderful community here at Hinds has stolen my heart. 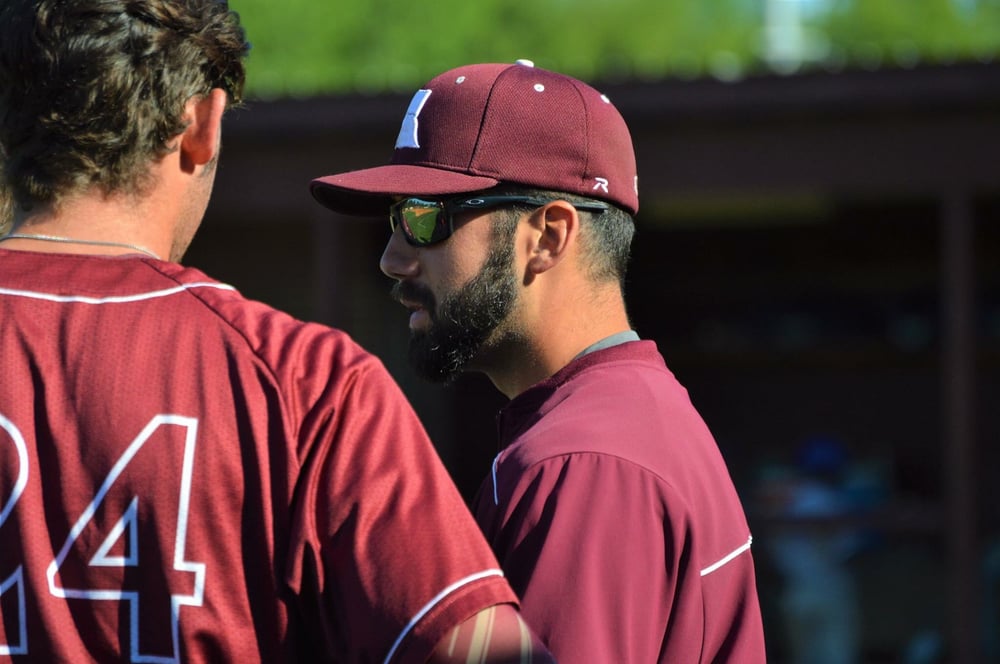