News writing instructor Stacey Duke and I team teach the College Publications class for The Hindsonian student newspaper. Our first assignment in the class was to have our students divide into teams, come with a question to ask students and put together their answers along with the photos.

The idea: Just to get students used to coming up with good questions to ask and interviewing people. Here are the results of the first attempt:

What do you hope to accomplish while you are at Hinds Community College? 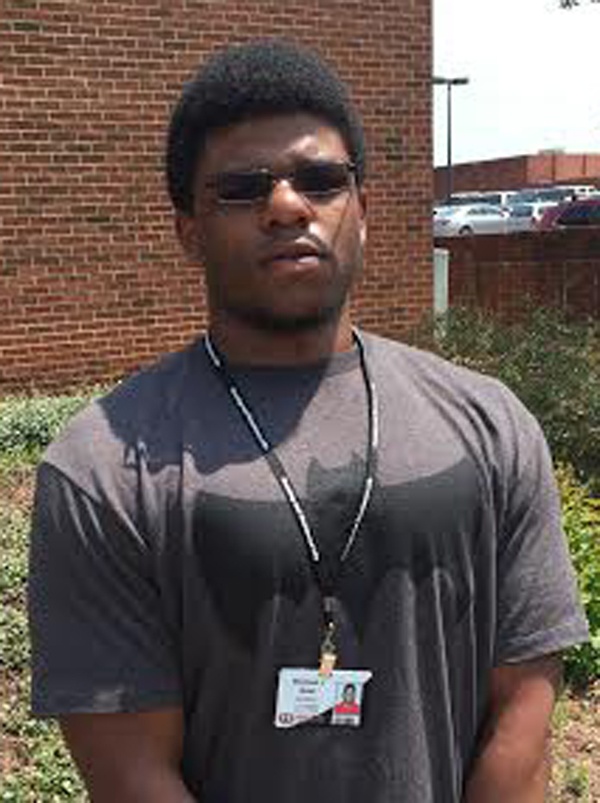 “I plan on accomplishing many things, such as gaining knowledge, being sociable and becoming a better artist.” – Freshman Michael Neal, 18, of Vicksburg, 18, an art major on the Raymond Campus 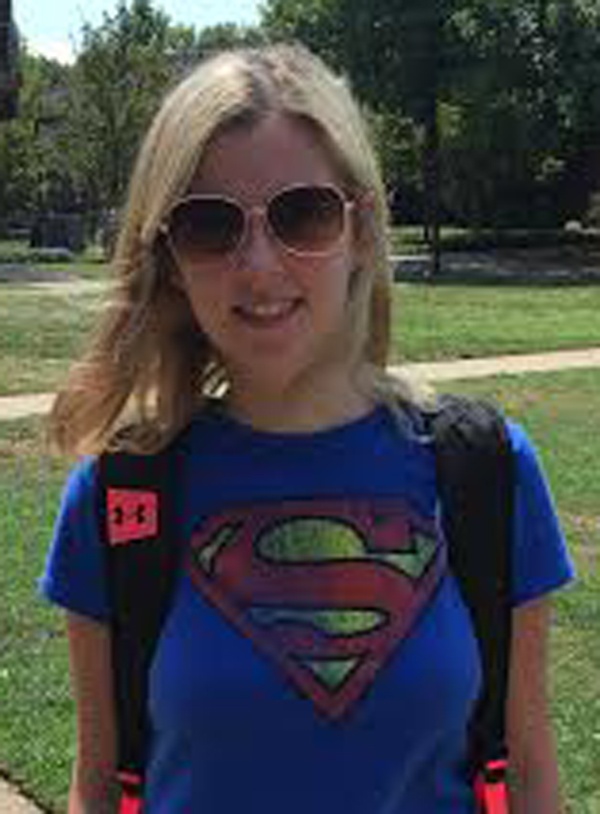 “I want to accomplish plenty, like going to games, meeting new people and keeping my grades up.” - Freshman Bailey Johnson, 18, of Raymond, a history major on the Raymond Campus

What do you hope to accomplish while you are at Hinds Community College? 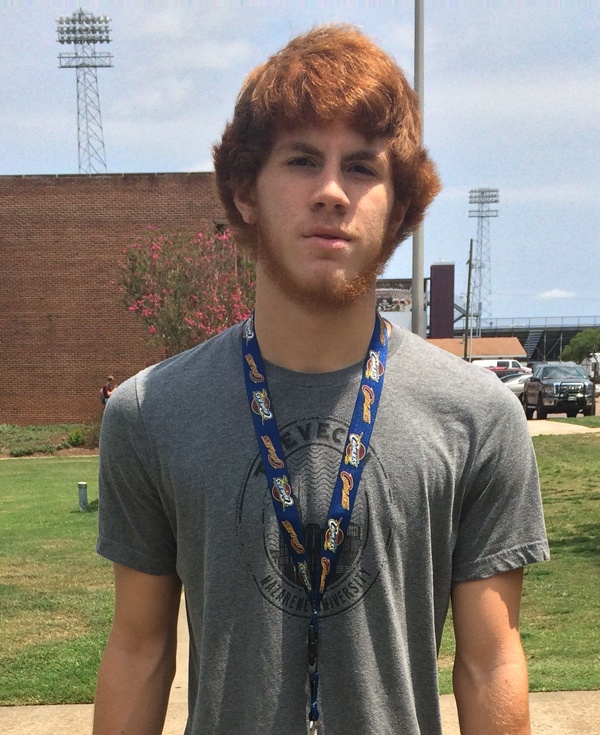 "Well I guess my biggest accomplishment would have to be to graduate and to make good grades." - Freshman Kristian Burnett, 18, of Byram 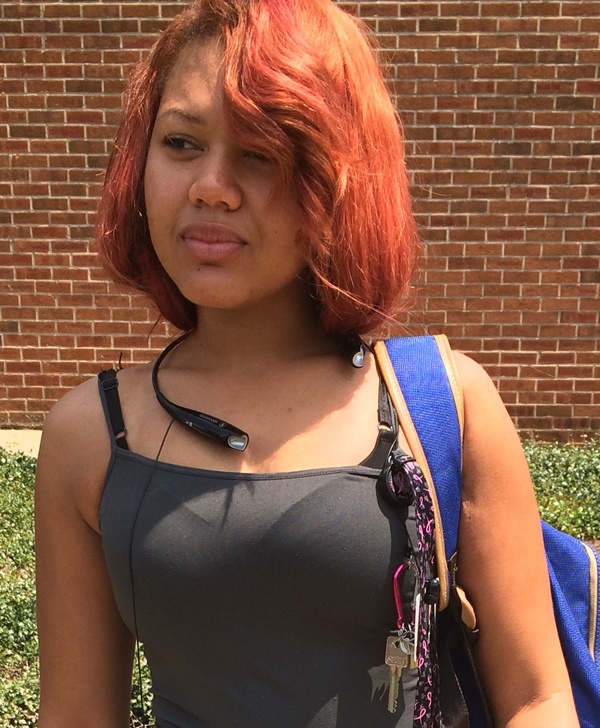 "I would love to keep a 3.0 or above while going to Hinds this year." - Shakelle Meddow, 20, the Bahamas, a computer science major on the Raymond Campus

How has Hinds influenced or inspired you so far?

"Now that I want to become an instructor, it is easier for me to respect and appreciate my teachers for the work they do.” - Steven Anderson, 23, of Richland, history major on the  Raymond Campus, who changed his career path from archeology to education 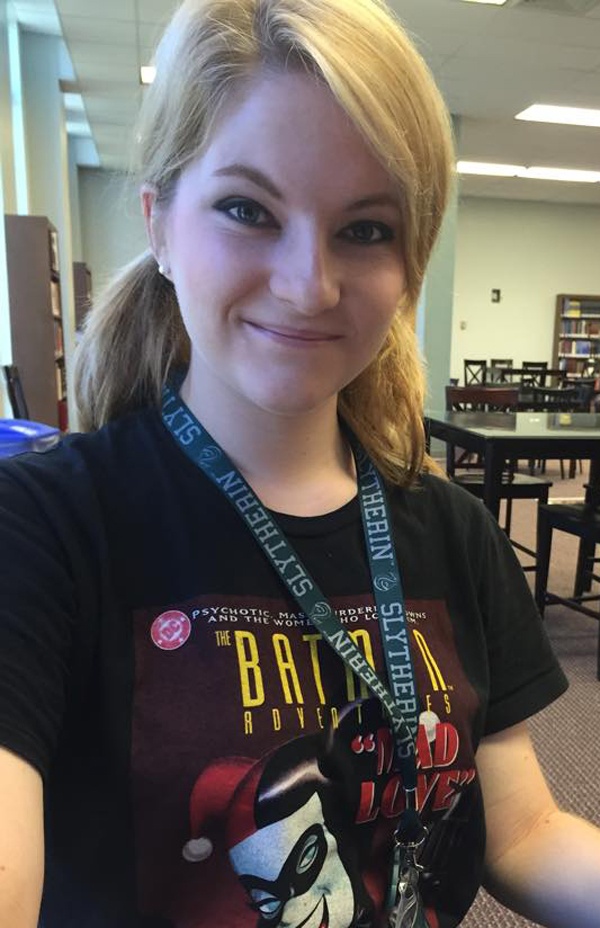 "Hair and cosmetology are evergrowing fields in which it is easy to expand your personal expression. – Sarah Slabach, 21, of Florence, Raymond Campus, who found her true passion in hairdressing after three semesters as an art major

How has Hinds influenced or inspired you so far?

"The instructors at Hinds for many of my artistic classes such as creative writing always told me my writing was really good and always encouraged me to pursue it, which gave me a big confidence boost at the time when I was writing my lyrics and music." Chris has since produced a free album currently growing in popularity on his social media sights. – Sophomore Chris Mounger, 22, of Clinton, Raymond Campus 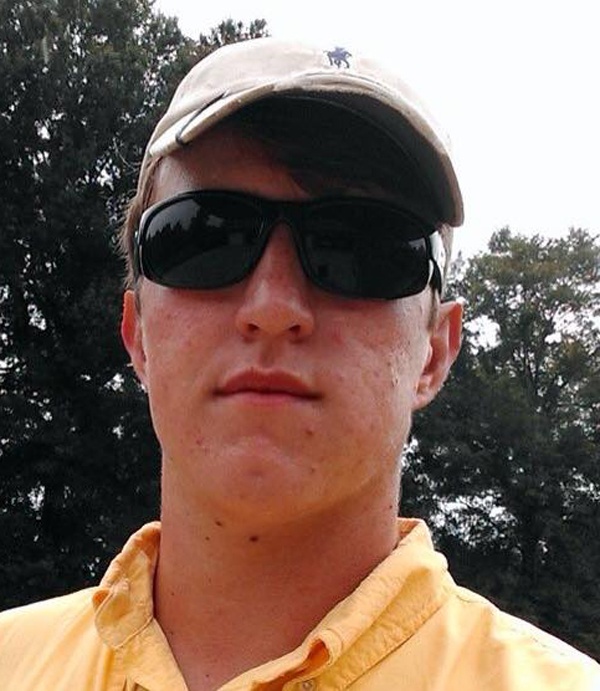 “I have always lived in a business-oriented community, and Hinds has helped me realize I actually have great interest in the field of business" - Sophomore Austin Rivers, 19, of Puckett, a Rankin Campus business major whose family owns a gardening company called Rivers.

How has your experience living in a residence hall on the Raymond Campus been so far? 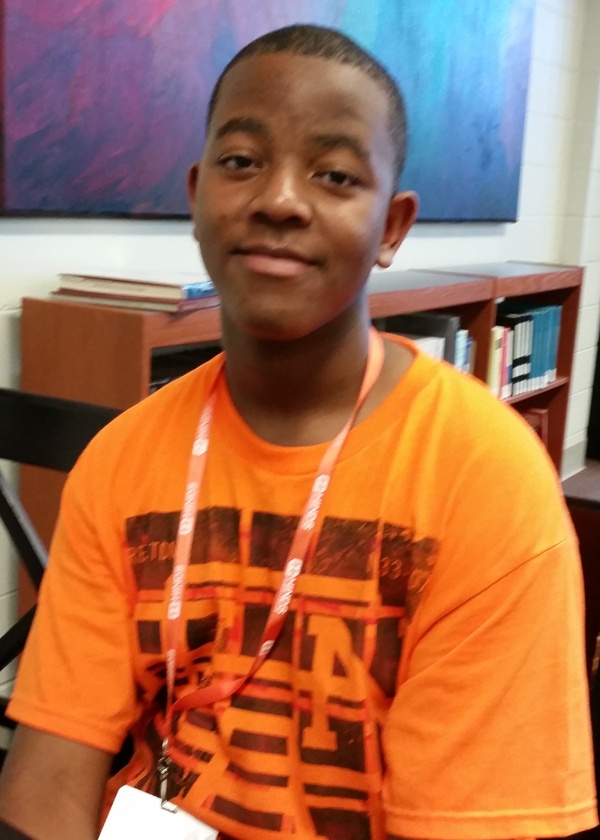 “Good things: I’d say having certain furnishings such as a fridge, mattress… just the basic things. Bad things: I have complaints about having a lack of microwaves, which is a bit inconvenient… Also, not having locks on the bathroom doors can be awkward and being forced to have a Meal Plan is not quite what I expected but I am glad to have one now. Overall, it is a worthwhile experience to meet new people and make new friends.” – Freshman Marcus R. Armstrong, 18, of Clinton, a computer programming major who lives in Greaves Hall on the Raymond Campus 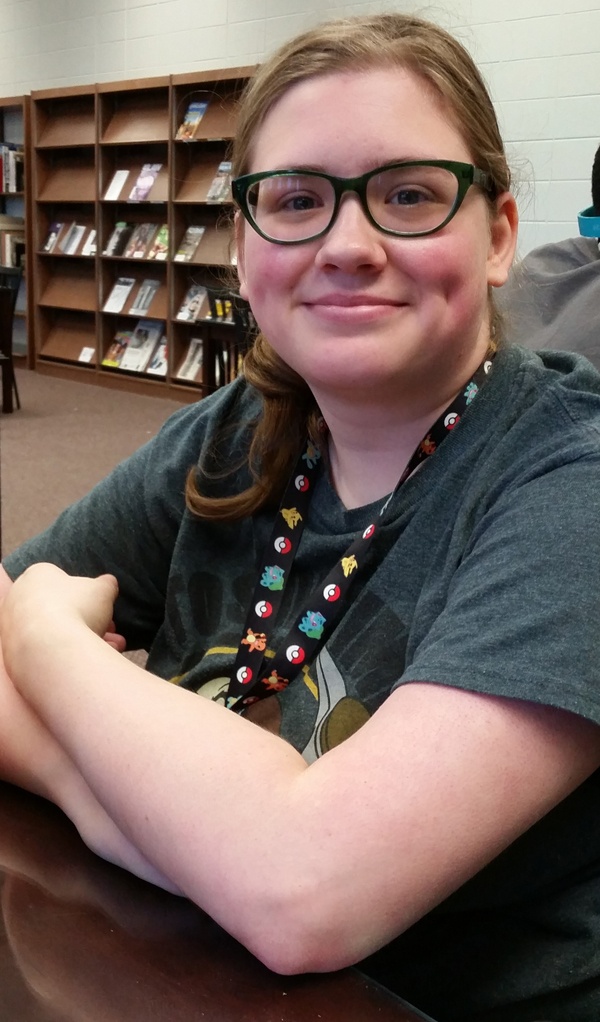 “It has been a good experience because of the walking that I do to get to places, which is more convenient than having to commute.” – Sophomore Katie Greer, 23, of Clinton, a graphic design major who lives in Davis Hall on the Raymond Campus after living in Pickett Hall the first year 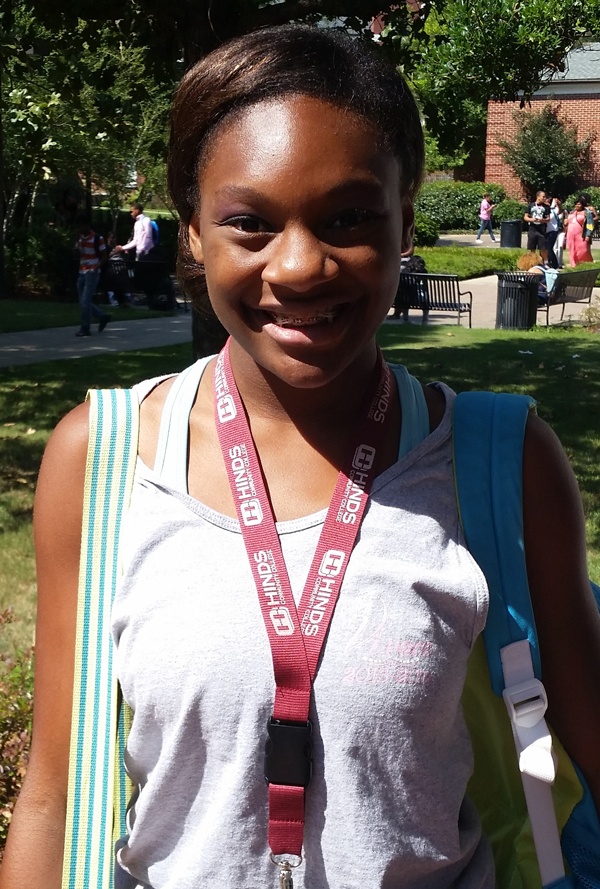 “The bad part about living on campus for myself was that I had a hard time finding the book store so I could get my books for certain classes. I loved that I had more freedom here than from my strict high school. I like that I can stay out or be with friends when I can.” - Freshman Zaria Ragsdale, 18, of Clinton, an accounting major who lives in a residence hall on the Raymond Campus 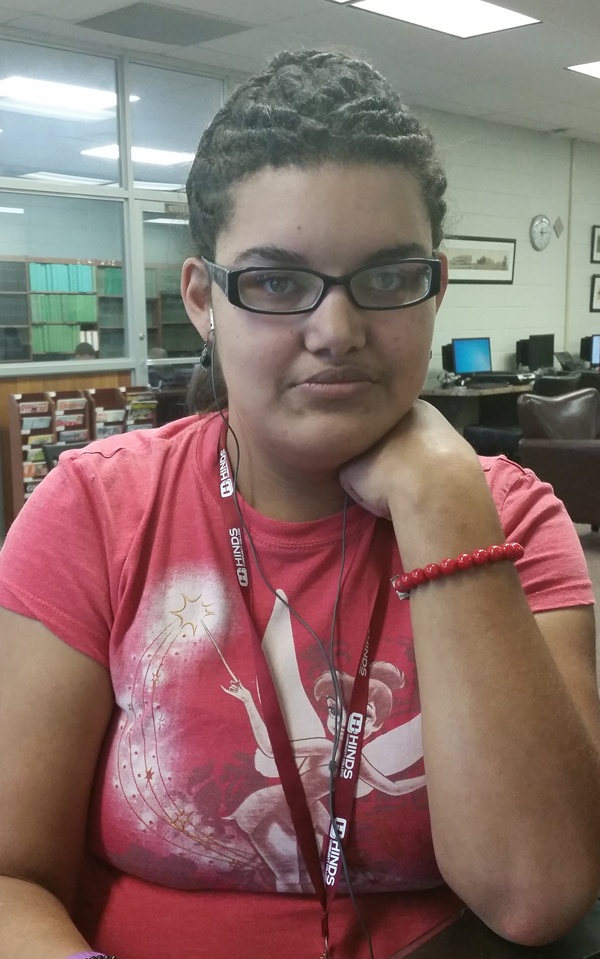 “I reside here on campus due to the convenience of being close to my classes. I enjoyed meeting new people and developing many friendships during my stay. That has been my favorite part of the experience. My only complaint is the curfew. I believe as a resident, that we should not have a curfew. We are grown-ups and are more of the consequences than we did as high school students.” – Sophomore Lindsey Brown, 20, of Crystal Springs, a computer engineering major in lives in a residence hall on the Raymond Campus