No, fake mustaches were not drawn on these Hinds baseball players. They were temporarily allowed to grow them for a Hinds baseball tradition known as Mustache March.

This baseball fad was begun at Hinds Community College in 2009 and has become a tradition on the diamond because the players love the chance to sport facial hair in March, the only time they are allowed to grow crumb catchers during regular season play. The Hinds head baseball coach, Sam Temple, has a rule. His guys will look professional, classy and clean-cut during baseball season when they are representing themselves, his program and the college. He relaxes this rule only for Mustache March, when the players are allowed to grow mustaches for one month, if they so chose. After regular season play, including play-offs, they may be allowed to grow beards. Temple feels that if the team makes the play-offs, they've earned the luxury of growing a little 'stache, goatee or full beard for all of their hard work during the season.

Take a look at these shots of some of the players sporting their own styles, if only for a fleeting moment during March.

Below are just a few images of our Hinds CC baseball players in their natural environment. 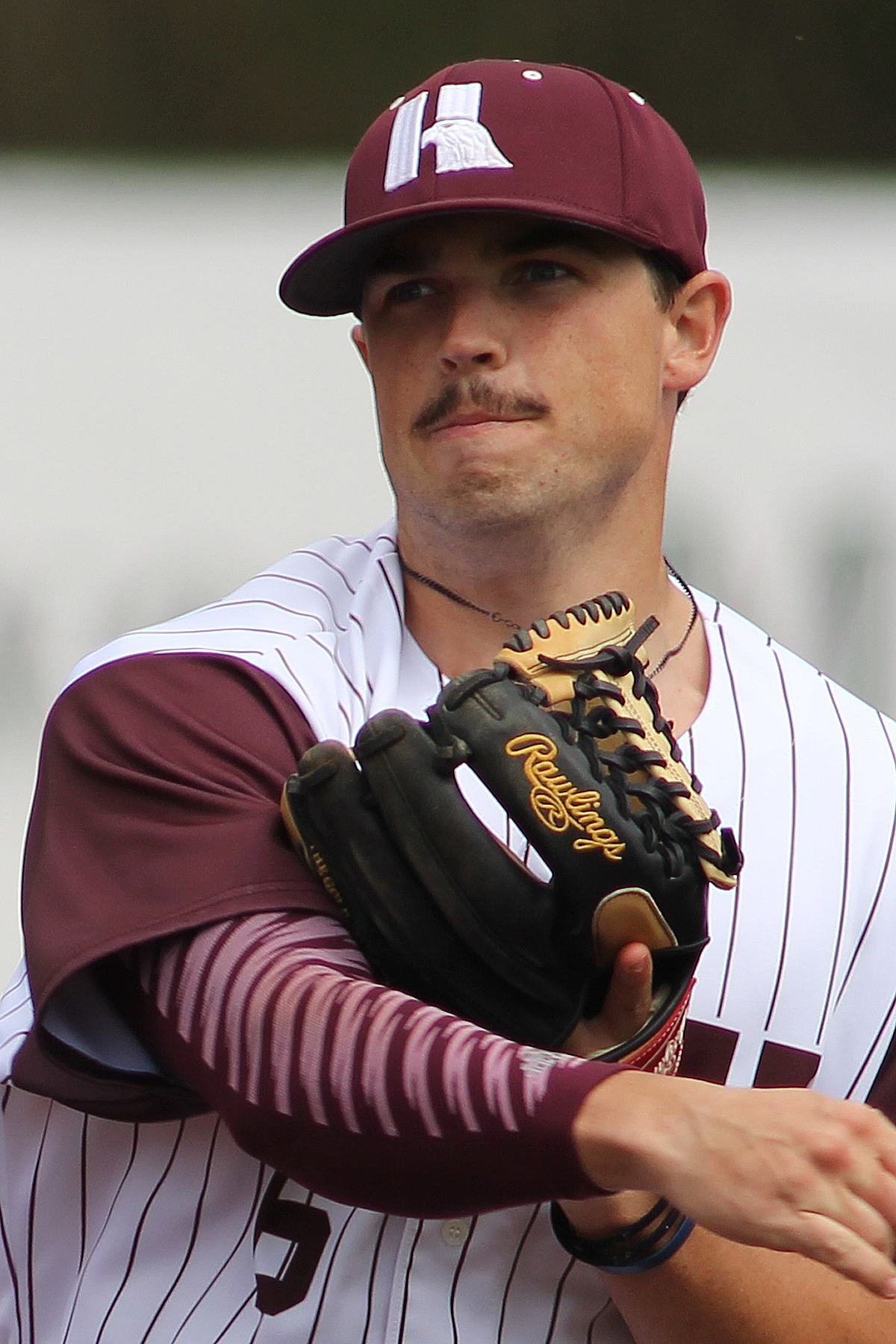 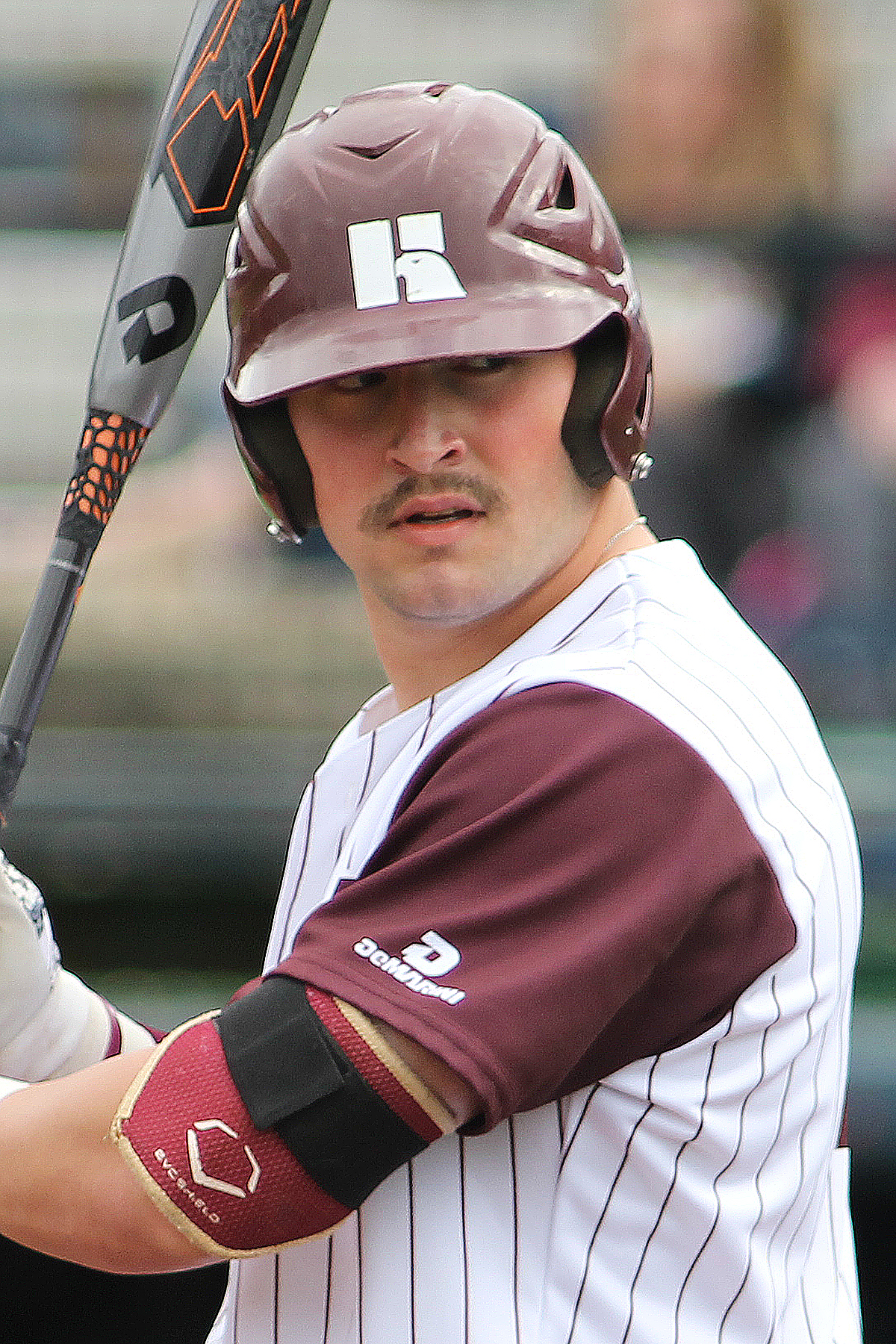 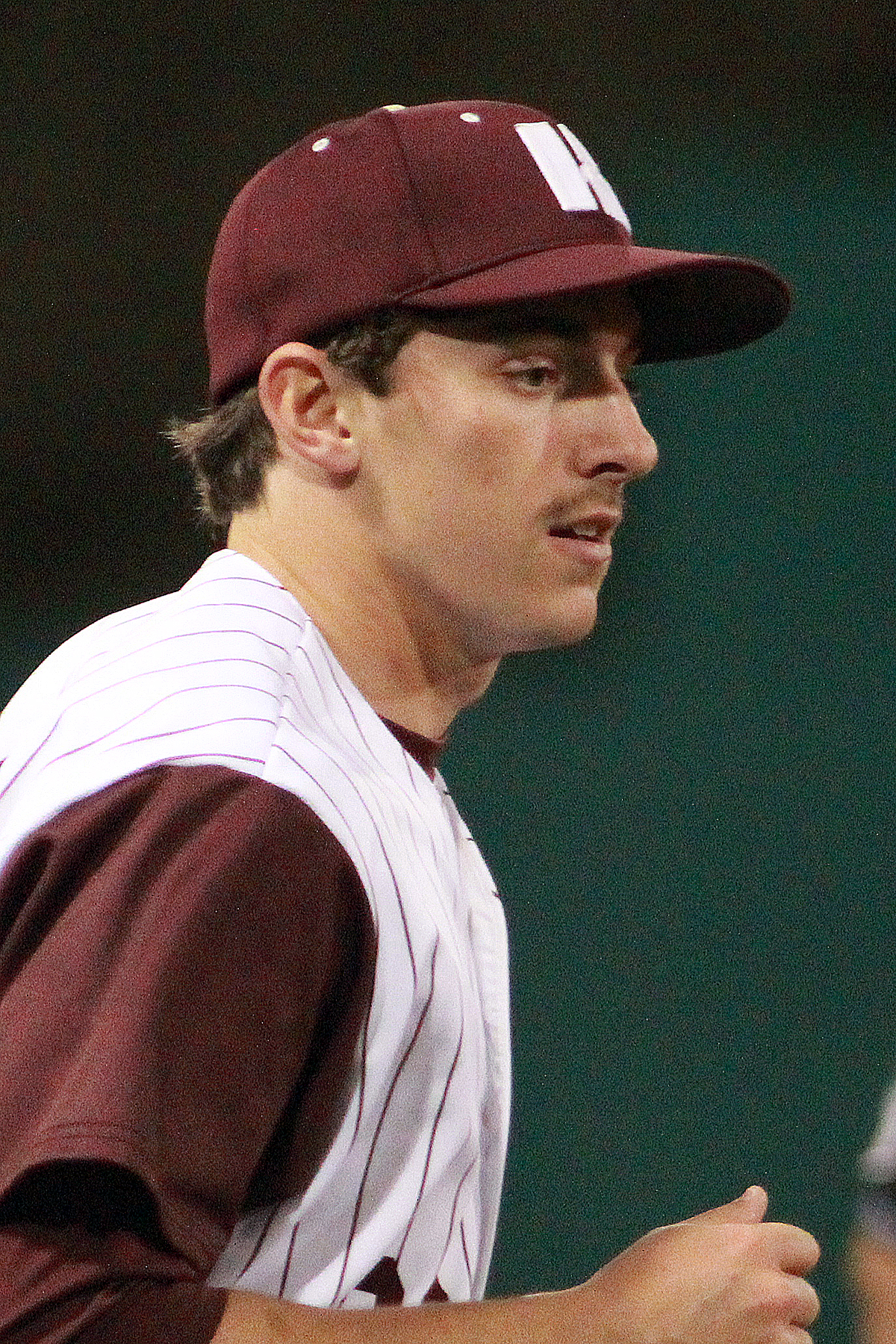 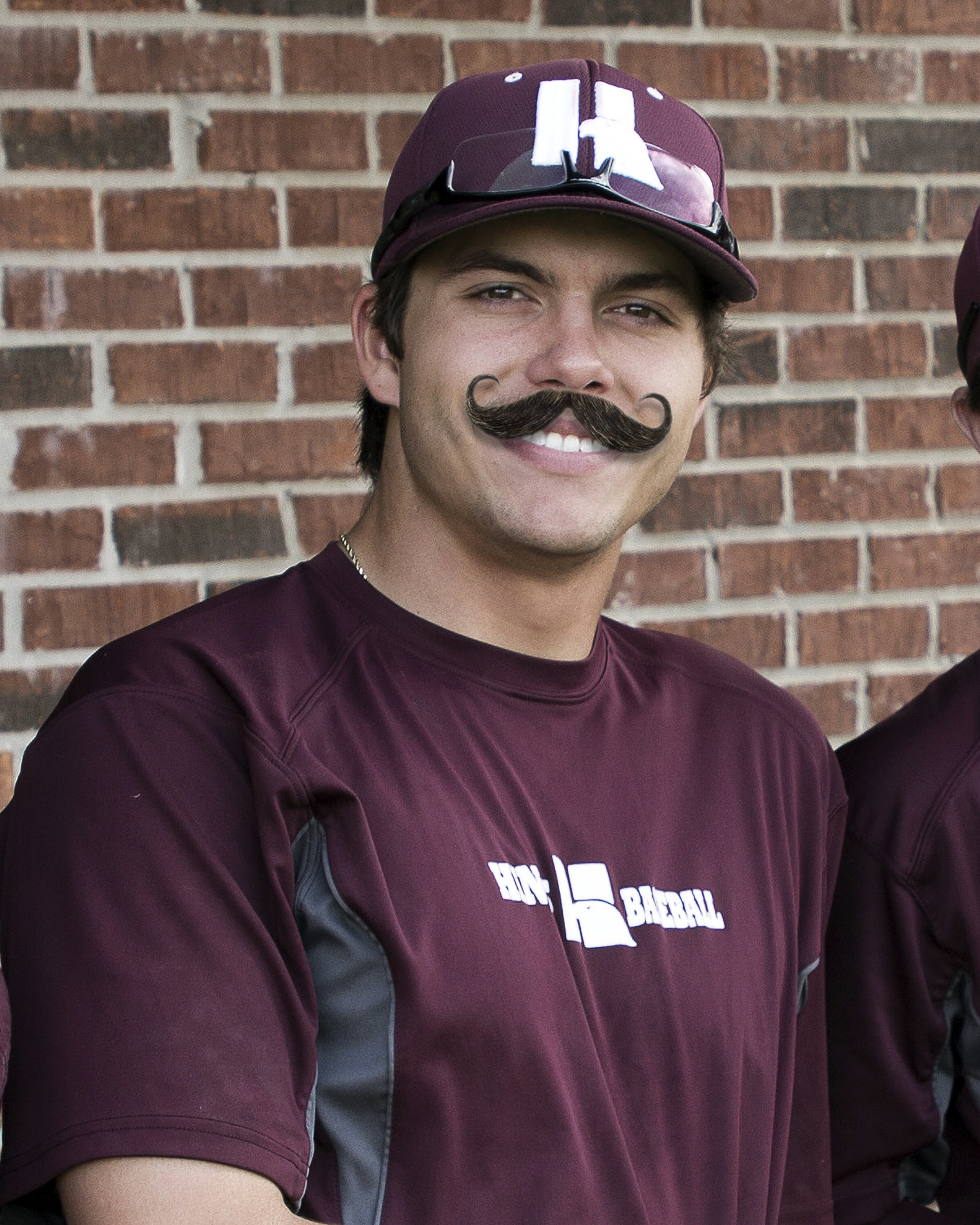 Ok, so there is one photo with a drawn, or rather PhotoShopped, mustache on. I couldn't resist since Case Echols (21-OF) asked me to enhance his mustache with bicycle handle bars.