National Signing Day is always a whirl wind. Coaches spend months collecting data and going off campus to high schools across the region to seek out prospective players.  The most difficult part about it is that nothing is official until signing day. Coaches spend hours on the phone with players and can only speculate what players are going to do until the letter of intent is signed.

This year National Signing Day was Feb. 1. The coaches and I met upstairs in the Mayo Fieldhouse that entire morning and waited on the faxes to come through. Twenty-three letters of intent were signed that day and that put head coach Gene Murphy in a very good mood. The biggest signee of the day happened to be Tylan Morton. Morton is a quarterback from Griffin, Ga.  He broke the single season passing record in Georgia this past year by throwing for 4,741 yards. 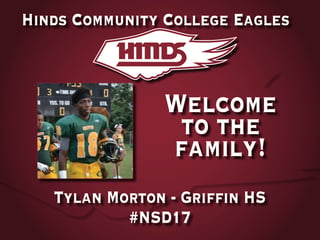 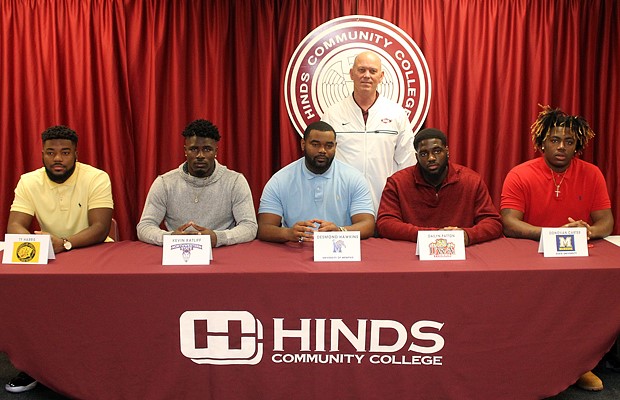