My dad was a blue-collar worker with an eighth-grade education.

Leaving school at a young age wasn’t his idea. He left to support his mother and younger brother and sister. It was the way it was in the post-Depression 1940s without safety nets.

According to family lore, he got his first job on a carpentry crew at about age 14 because the crew actually hired his tools, which had belonged to his dad, a skilled coffin maker.

By the time I came along in our small one-company town of less than 1,000 people in rural southeast Missouri, Dad was an experienced carpenter, painter, bricklayer, electrician, plumber and even land surveyor. The one thing he never really mastered was car mechanics. 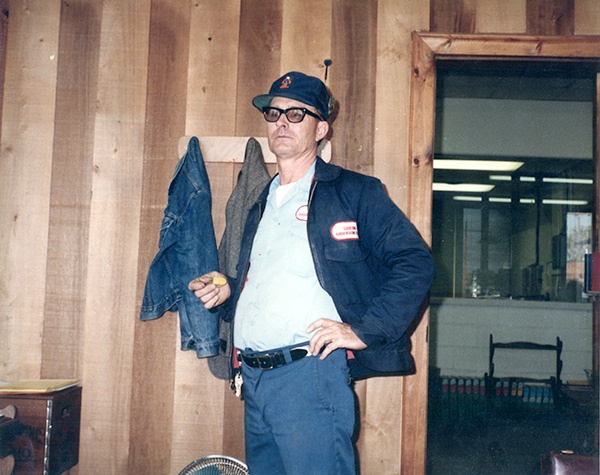 He was as blue-collar as they come. And he was also one of the smartest people I have known. He was a major news junkie, subscribing to several newspapers and watching the nightly news on CBS with Uncle Walter. He bought us World Book Encyclopedias through the monthly payment plan and continued to buy the annual updates for years. He bought Time-Life specialty books on various subjects. He was well-read and well-informed.

When I took algebra in high school, he could look at a problem and tell me the answer but not how to work it like our teacher wanted. He once taught a class at the county vocational school in how to calculate the dimensions of rafters for houses and then build them.

My respect for his knowledge and skills is immense.

When I decided to go to college, he was nothing but supportive even though he couldn’t do much to help financially. Fortunately for me, it was the beginning of what’s now known as the Pell Grant.

These days, there are state and federal financial aid options. And at Hinds Community College, we have approximately 600 scholarships we award each year – many to folks who aspire to the kind of jobs my dad would relate to.

What? We give scholarships to people who could major, say, in electrical? Land surveying? Plumbing? Other careers like industrial maintenance? Landscape technology? Culinary arts? Yes. We. Do. Our scholarship deadline for fall 2017 is Feb. 15, 2017.

Take a look at our scholarships.

Truck driving? We’ve got you covered at the KLLM Driving Academy. Diesel mechanics? Check out the Diesel Technology Academy. And in fact, we have a whole list of really cool programs for the person who knows that my four-year degree in English and journalism isn’t for them and may even think that college isn’t for them at all. I think you should rethink that.

Check out our programs.

Don’t have a high school diploma but really want training for a better job?

Yes, we can help with that too.

On Nov. 8 – yes, the day of the election – we had our Career Exploration Day on the Rankin Campus.
We invited about 1,200 local eighth-graders and opened the door for anyone else who wanted to see not only the Hinds programs but the employers interested in hiring them. All told, we ended up hosting more than 1,700 visitors.

While we have plenty of opportunity, we need more people to take advantage of it.

I often wonder what my dad could have done with his life if he had the chance. I have a feeling that while he may have gotten a lot more formal education, that wouldn’t have changed his love of working with his hands.

That can be you too. 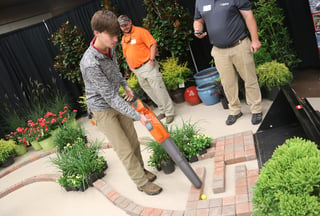 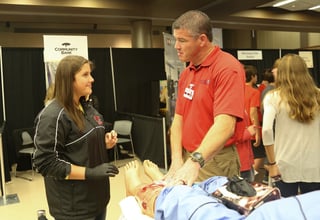 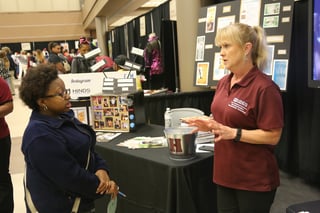 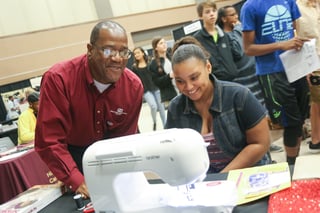 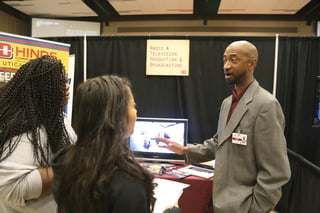 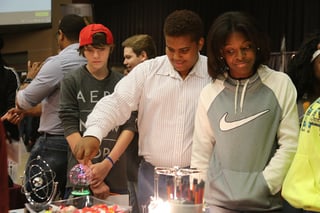 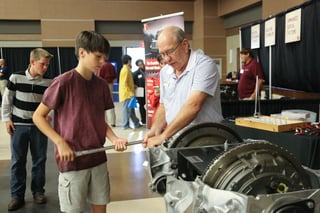 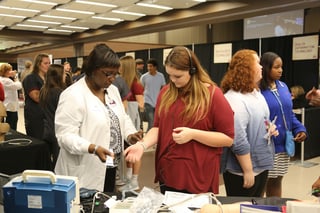 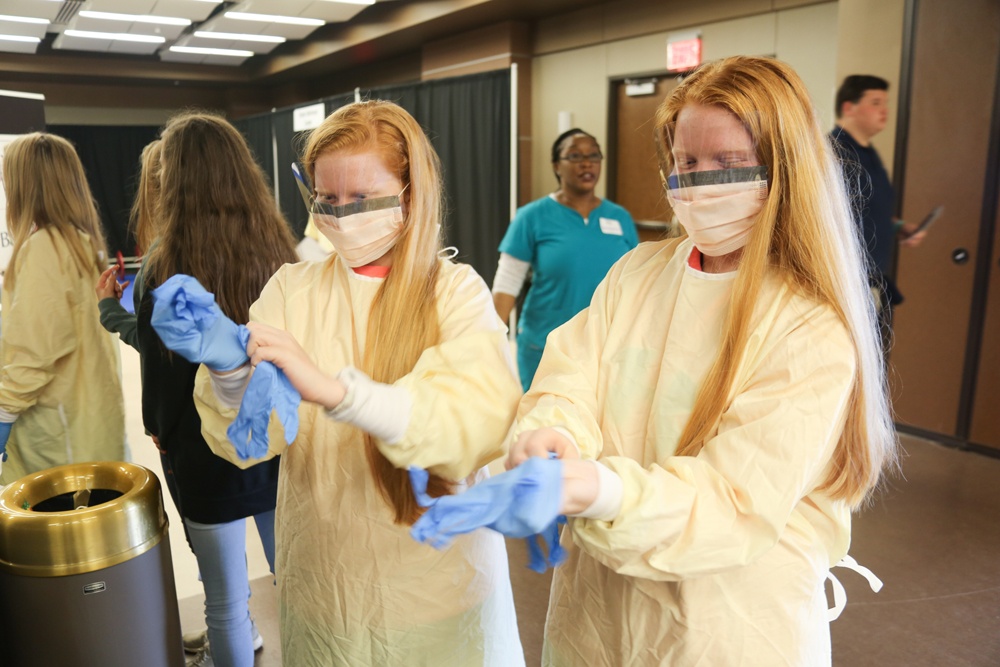