My first few weeks at Hinds Community College have been very exciting. I’m here in a dual role as Sports Information director in the Public Relations office and assistant baseball coach under Coach Sam Temple.

This workplace environment is very friendly and everyone at Hinds has made me feel so welcomed. The administration has provided me with every resource that I will need to be successful. 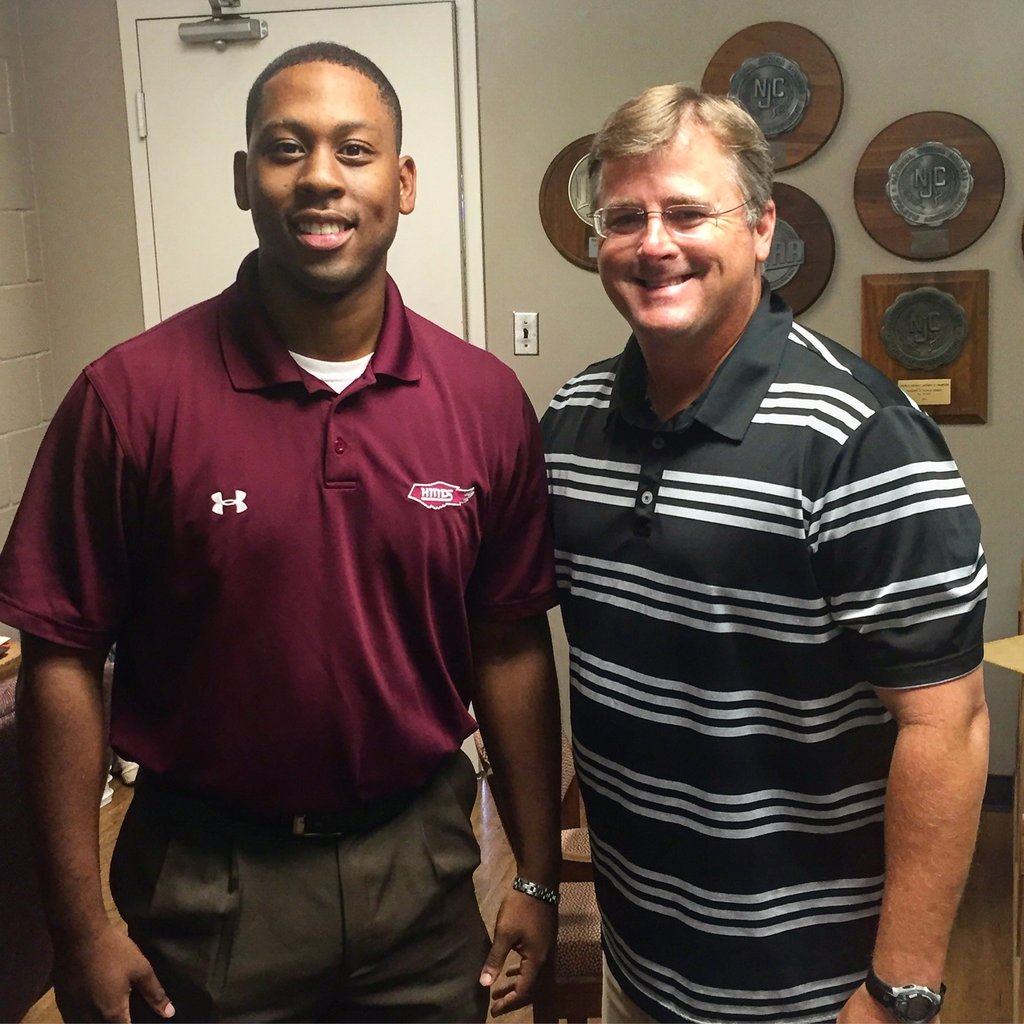 Coach Temple recruited me in high school and I have had a tremendous relationship with him over the past six years.  He has definitely become a mentor of mine and it is an honor to be on his staff.

Coach Temple is a coach who displays integrity and instills mental toughness into all of his players. Our baseball program has placed more players in Division I programs than any other junior college program in the state of Mississippi.

At Hinds, we have some storied coaches. We have Gene Murphy, the winningest active coach in the country at the community and junior college level. We also have Dot Murphy, who is in the Mississippi Sports Hall of Fame and for years was the only female football coach at any level. Reginald Dillion, our men’s track coach and an assistant football coach, has coached two Olympic medalists and 21 individual national champions and a NJCAA (National Junior College Coach of the Year) award winner. 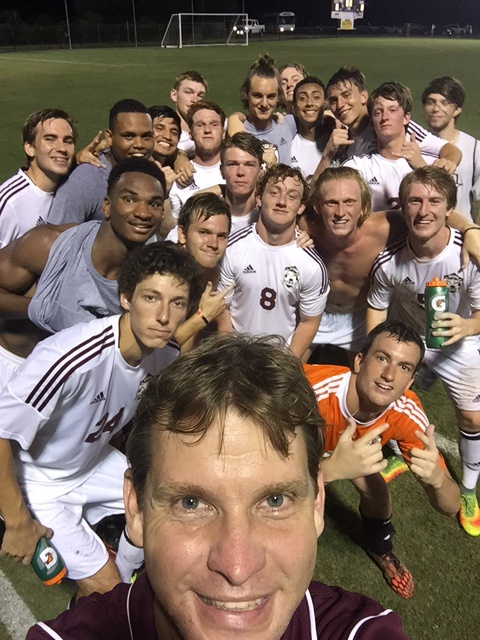 Moving away from football completely, Coach Doug Williams is the head coach of our men’s soccer team. Under the leadership of Williams, the Eagles have won more than 75 percent of their games and collected eight state championships and six regional championships and he has amassed an overall record of 199-70-17. The Eagles have started off the season with two blowout wins in their preseason scrimmage. The regular season starts Saturday, Aug. 27 and I think Coach Williams and his bunch are due for a deep postseason run. On the women’s soccer side of things, Emily Homan is joining us as a new coach. She and I are learning all about Hinds together. 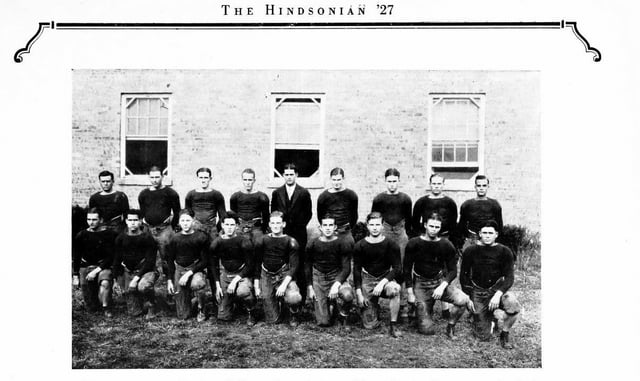 Dr. Clyde Muse began his presidency in 1978 and has been here ever since, making him the “godfather” of Mississippi community colleges. Students and employees are encouraged to get the new I.D. cards that have the centennial seal on it in celebration of the school’s heritage.

I cannot wait to see what this year has in store. If it will be anything like my first two weeks, then it should be a great year.