Night of champs planned for homecoming '16

Even a writer who’s usually brain-deep in career-tech and academic programs gets a little football fever every now and again.

Homecoming will be upon us this coming Thursday in Joe Renfroe Stadium when your Eagles take on the Wildcats from Pearl River Community College. The Eagle offense has taken wing with quarterback Micah Zanders and wide receiver Stephen Guidry – seeing more of that combination might mean trouble for opposing defenses. And the defense had several key stops in a 27-0 shutout of Southwest on Thursday, the season's first win.

But it's the halftime show that'll be worth the price of admission. There’s the pageantry and pizazz of the Eagle Marching Band and the Hi-Steppers precision dance team and its alumni members. Receiving the Alumni Service Award this year is Sen. Dean Kirby, who is credited with helping Hinds with the purchase of the Rankin Campus' Career-Technical Education Building off Greenfield Road in Pearl. 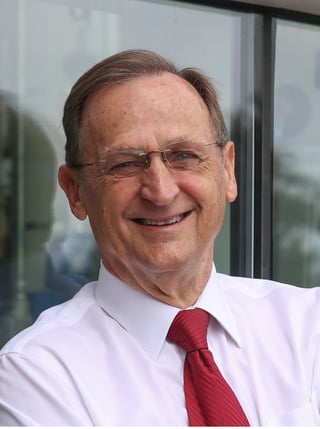 And this year, there’s an athlete among the alumni awards recipients.

Dr. Wayne Lee, a star on the hardwood for the Hinds Eagle basketball team in the mid-1950s, will be honored as Alumnus of the Year. Longtime friend and fellow onetime coach Dr. Muse remembers Lee as someone he had to account for on the court. 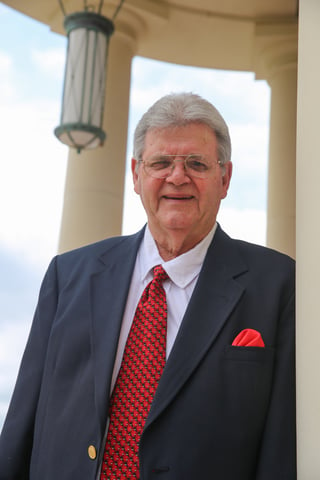 This year’s five honorees were stellar performers in their own right during their Hinds days. And they were all champs in their respective sports.

John Earl Hagan anchored two relay teams for two state champion track and field teams in the early 1960s. He was also the state champion in the 100-yard dash.

Jaret Holmes was the placekicker on two state champion football teams at Hinds, in 1994 and ’95. And as followers of SEC football at least my age might remember, he broke records twice during his senior year at Auburn – a 52-yard game-winner versus Alabama and another kick from the same distance in the Peach Bowl against Clemson. His pro career lasted but five years, but it included a stint with the 2000 New York Giants team that went to the Super Bowl. 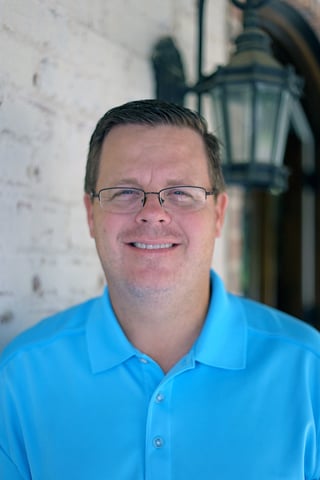 Christi Smith was a two-time All-American shortstop on the softball field for the Hinds Lady Eagles. In 1989, her .614 batting average led a team that won the District XXIII championship. A year later, she was once again the team’s most prolific at the plate (.592) and won an Eagle Award. 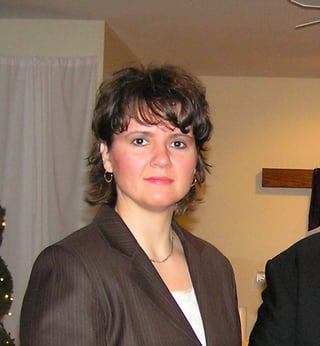 Rounding out the halftime honoree walk are two basketballers who keyed a near-perfect season in 1971, Oliver “Pete” Stone and Freddie Townsend.

Stone was the big man in the middle for the state champion Eagles that year, one in which they went 24-1 and defeated Northwest for the title. Four players from the 11-member team, including Stone, are Hinds Sports Hall of Famers, including the next honoree, Townsend, who is being honored posthumously.

Townsend was a guard on the squad. He wrapped up his collegiate hoops career at Belhaven, where he was the school’s MVP and was “money” from the foul line, where he shot 92.5 percent his senior year there. He died in August 2015. 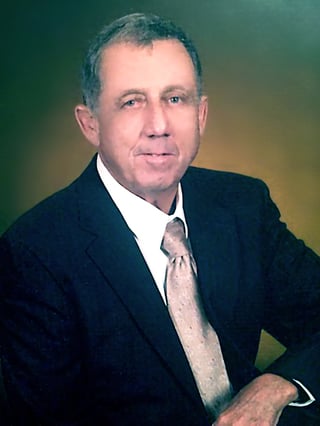 All were champions off the field, too, enjoying successful careers built on skills first honed at Hinds. All that said, it’ll be a night of champions worth braving some of summer’s last breaths of humidity to enjoy!