What happened to June, July and August? The summer months flew by for a number of us at Hinds Community College as we worked on materials for the continuation this fall of our Centennial celebration.

Hinds is 100 years old, officially on Sept. 9. Thanks to what I learned from reading a draft copy of Dr. Ben Fatherree’s history of the college, I know that Hinds didn’t start out as a college but as a boarding high school for rural boys and girls who wanted an education.

Hinds County Agricultural High School opened to 117 students on Sept. 9, 1917. A week before, on Sept. 2, with no students on campus, the school hosted the annual convention of the State Conference of Teachers with attendees allowed to board in the newly built men’s and women’s dorms.

If it weren’t for the town of Raymond’s desire to be the home of an agricultural high school in the early 1900s, there might not be a Hinds Community College today.

When the state Legislature opened the door for counties to create boarding schools for rural boys and girls, Raymond jumped on the chance, committing $5,000 in bonds to purchase about 45 acres of land that became the heart of, first, the high school and, then, in the 1920s, the college.

Because of that history, Hinds is joining with the Raymond Chamber of Commerce for a dual celebration on Sept. 9 -- the annual Raymond Country Fair and Hinds Community College’s Centennial.

The fair will be on the square in downtown Raymond. Hinds will have a prominent role in the celebration.  In addition to providing entertainment, college volunteers will also be assisting the chamber with some special activities for the children’s area.  Plenty of Centennial memorabilia will also be available to the public.

During the spring we had a number of Centennial events, and we have many more planned for this fall. I would like to highlight two, one that had already happened and another that will happen on Nov. 4.

On Aug. 10, we honored the 100 People Passionate about Hinds Community College. It took a great deal of planning, but it turned out to be a fun celebration for many people who have been the heart and soul of this college. Much of my summer, as well as that of a few other people, went to publishing a book honoring the 100 people. The book included short profiles of the 100 people written by a number of people, including retirees from the Raymond Campus English Department. Among the 100 People are the current governor, Gov. Phil Bryant, and a former governor, Gov. John Bell Williams, for whom the Hinds airport is named. 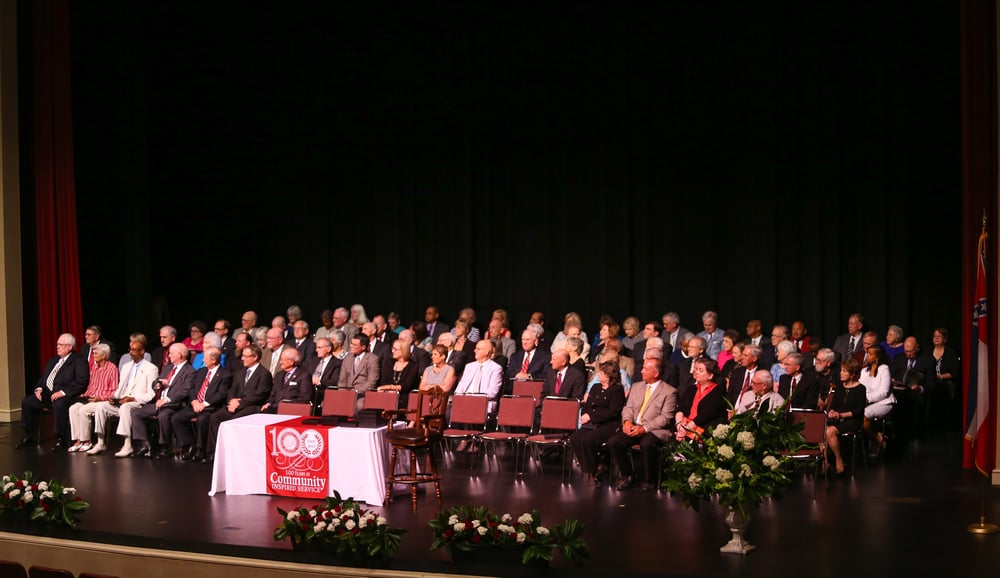 I learned a few things in the process of working on the book. One of those interesting tidbits was that state Rep. Greg Holloway of Hazlehurst is the nephew of Dr. Walter Washington, who was president of Utica Junior College from 1957 to 1969 and was later president of Alcorn State University.

Something else I didn’t know about was the career of Rosia Crisler, who was an accomplished actor, writer and singer. The mother of my former colleague Marshand Crisler, I knew her as a dedicated Hinds instructor.

Another interesting story was about former Secretary of Labor Dr. Ray Marshall, who lives in Texas now. He never finished high school but was granted entrance to Hinds after World War II by then-Registrar Mildred Herrin, who was also one of the 100 People. He and his four siblings lived in an orphanage in Mississippi after their mother died in 1939.

The Centennial celebration has been a lot of fun and will continue to be throughout September and October. For more information about the Centennial, click here.  For a list of events, click here.

Our final event will be the Centennial Gala on Nov. 4 at the Muse Center. I’ve already bought a new dress I’m looking forward to wearing! I’m expecting the Gala to be a lot of fun, with a silent auction and reception at 5:30 p.m. and a dinner and program at 6:30 p.m. Our Hinds talent will be featured, including the Jubilee Singers, Hi-Steppers, Jazz Band and Montage Theatre of Dance.

It’s not very often that anyone gets to be a part of such a momentous year-long celebration. It’s been a great ride over the past few months, and I’m looking forward to an exciting night on Nov. 4. Come join us at the Gala and any other of our events over the next two months.

Finally, with the photos below, I'd like to recognize just a few of the college "worker bees" who helped make the 100 People Passionate about Hinds Community College a success. 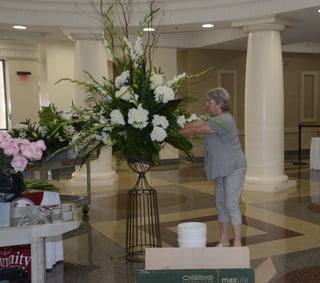 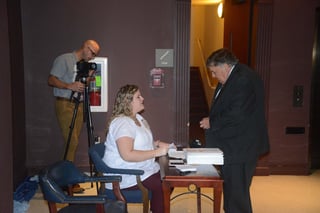 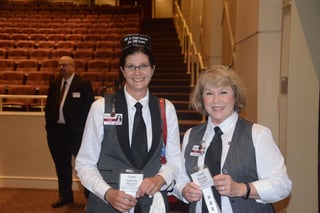 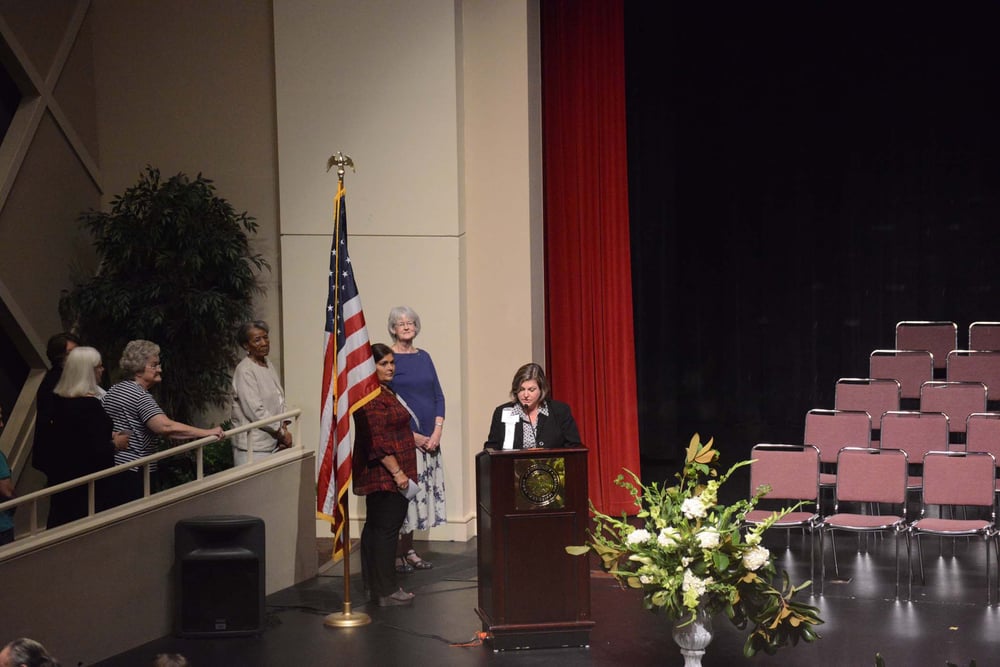