This is Dan Rives again with the second installment of “Pulling double duty: Handling two full-time jobs.” In the first installment, http://hub.hindscc.edu/blog/bid/360525/Pulling-Double-Duty-Handling-two-full-time-jobs, I spoke of one of my roles as the Sports Information Director here at Hinds.

In this installment, I write about my role as an assistant coach for the Hinds Community College baseball team, which is currently ranked No. 1 in the country for the second straight week in the latest National Junior College Athletic Association (NJCAA) poll. 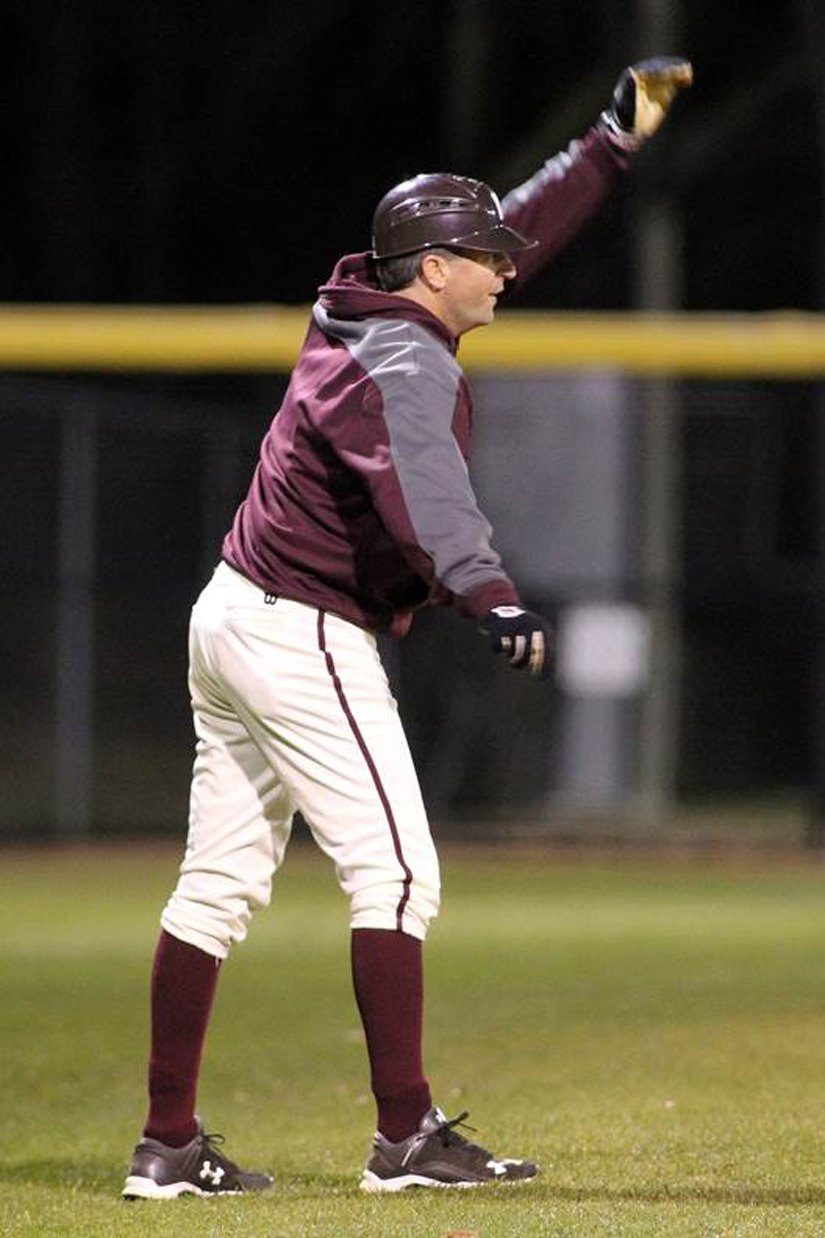 As previously noted, these roles can be stressful and chaotic, but when you see all of the hard work and effort come to fruition, it is well worth it.

For those unaware, we started off the 2014 season with a 4-8 record before catching fire and finishing the season 40-21 overall. We had a chance to win the NJCAA World Series, but lost in the national championship game, 9-7, in 11 innings to Mesa (Ariz.) Community College.

Coaching baseball has been a goal of mine throughout my entire life. Both of my parents were in education, with my dad coaching high school and college basketball for 34 years. This allowed me to witness the world of coaching from him first hand. Even though there were highs and lows, it was what I always wanted to do.

The outside perception is that we spend all of our time coaching and teaching the game of baseball, but in actuality, this makes up a very small amount of our time. Most of my time is spent finding players who are the right fit, both academically and athletically, for our program.

We are much better coaches when we have good players and young men with great character, so I am constantly making phone calls and sending emails to potential recruits, their families and their coaches. This often takes me well into the night. However, the satisfaction that I receive of seeing 11 of our players sign with Division I schools in the early signing period in November 2014 makes it worth it.

Our baseball program has had more than 90 student-athletes go on to the four-year or professional level after they have left Hinds. This is a number that brings head coach Sam Temple and myself a great sense of pride because of how much the academic side is emphasized in our program. Not only do we make a concerted effort to improve their play on the field, but we work just as hard on their effort in the classroom.

As far as the actual coaching side of things, I work with our infielders, serve as recruiting coordinator and head up our strength and conditioning program, among many other things. I also work with our hitters and base runners, as well as coach third base during the games.

There are a number of behind-the-scenes duties that go along with this job, but there are too many to explain in this short post.

My hope is that the Hinds Community College family will take an opportunity to come watch this team and these young men play, as they represent this college and this state in a first-class manner.

In a shameless plug for the SID side of my role, go to www.hindsccsports.com to view our entire schedule so that you don’t miss out on an opportunity to come catch our No. 1 Eagles in action!