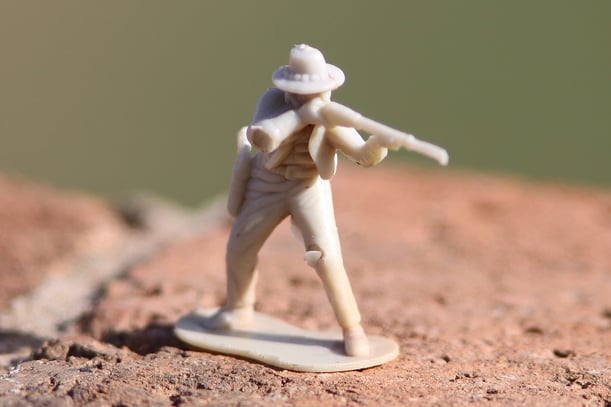 The Hinds Community College baseball team has had three very successful years. Most would say the college's players, coaches and recruiting effort had the most to do with this. However, if you ask the baseball players, some might say they've had a little help from a friend. Poncho.

Poncho is a little guy who's had a big position on the Hinds baseball field, getting more field time than most of the players. For the past three years, his position has been just off first or third base. And, according to Eagles players, has affected the pitching of opposing teams for three seasons.

You see, Poncho is a little, plastic, Mexican toy soldier that watched the backs of the Hinds pitchers and players, while adding adversity to the opposing pitchers - plastic weapon trained on the pitcher's mound during the games. He was introduced to the baseball team by former Hinds player Brian Mills during the 2013 baseball season, according to Hinds' Randy Bell, current National Junior College Athletic Association (NJCAA) Division II All-American first team pitcher and National Pitcher of the Year. Bell has been the caretaker of Poncho the last two years and he and Poncho have had a great relationship. Bell saw to it that Poncho made it to all the important games, and Poncho made sure Bell had a perfect season in 2015 with 12 wins and 21 career wins which ties him for the school record with former big leaguer Pat Rapp (1986-1987) among many other honors (see http://sports.hindscc.edu/news/2015/6/9/BB_0609151354.aspx) 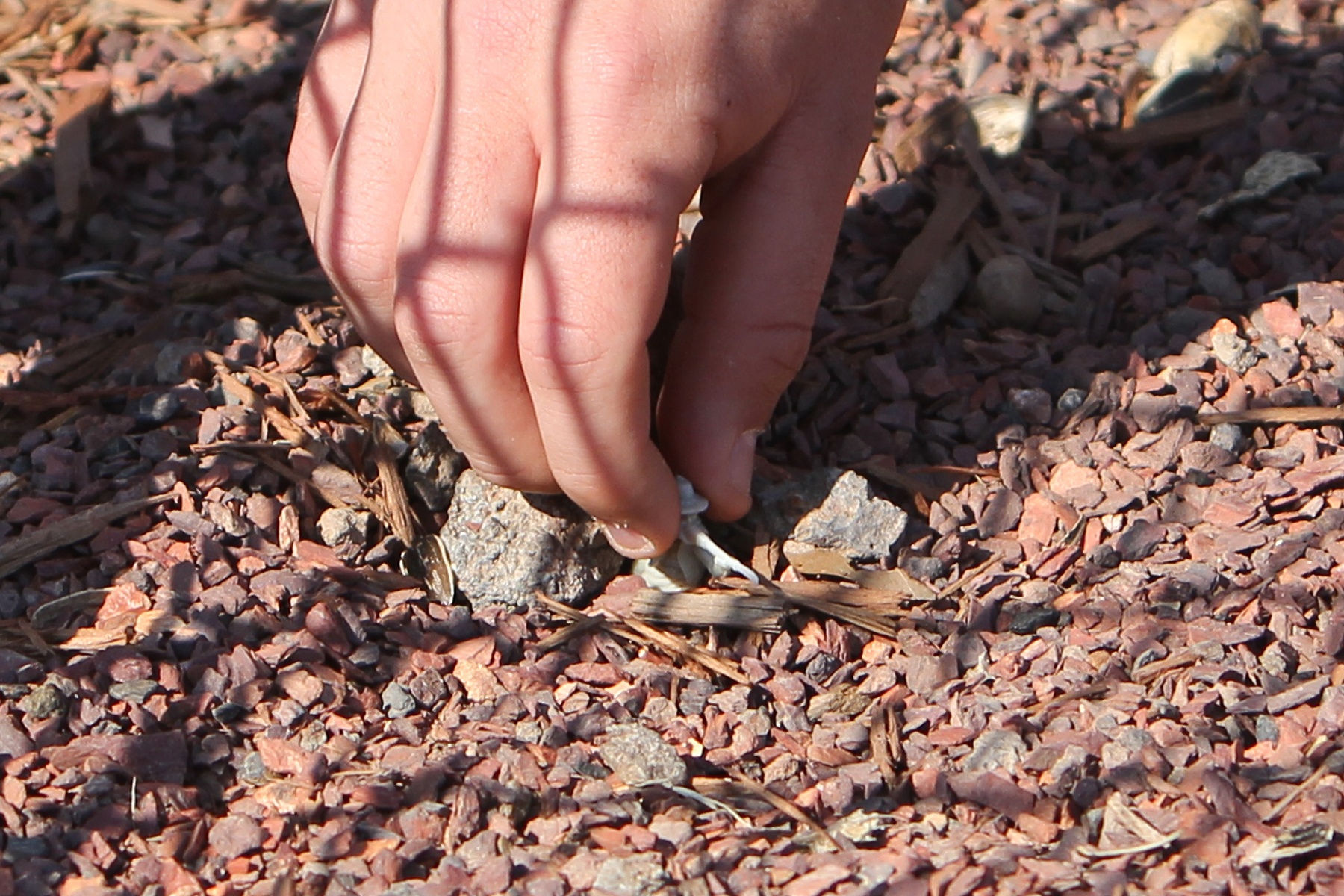 Poncho saw Hinds through many great rallies and wins during his time at Hinds. Sadly, he was retired after the final Hinds game of the season during the Region 23 tournament in Eunice, La. this season. 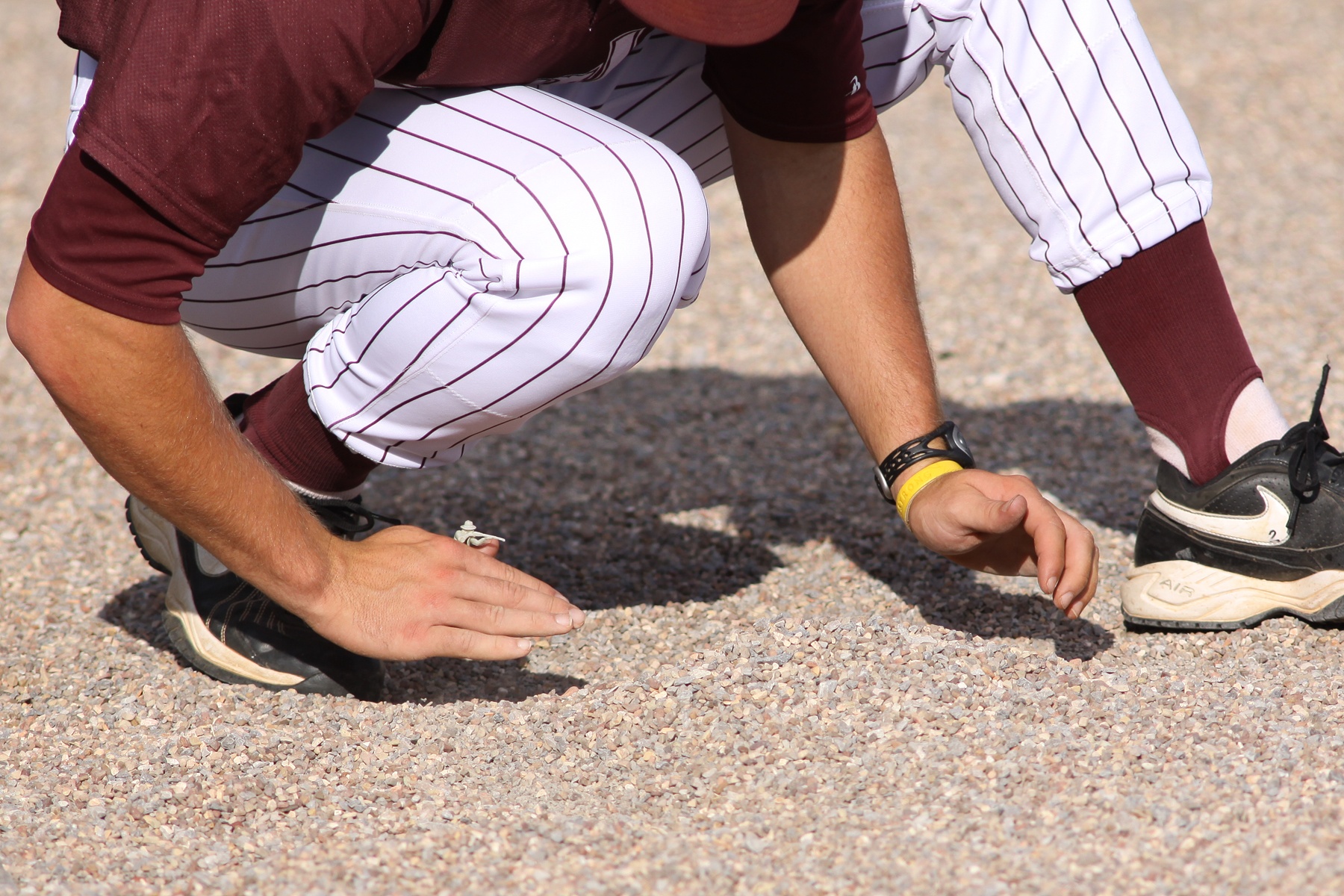 Some baseball teams put on rally caps or exercise time-honored baseball traditions in hopes of a come-from-behind win. The Hinds Community College Eagles baseball team had Poncho to watch their backs for three victorious and record-setting years.

Thank you, Poncho! You helped immensely.