In July 2016 I blogged about the Hinds Community College athletic teams and how they historically and continually reach the highest levels of competition in my post HINDS ATHLETES COMPETE AT NATIONAL LEVELS (Click to read previous blog for reference). This article is an update to that post, focusing on championships within the last year or so. Click hot links in maroon text to see more information on that item. 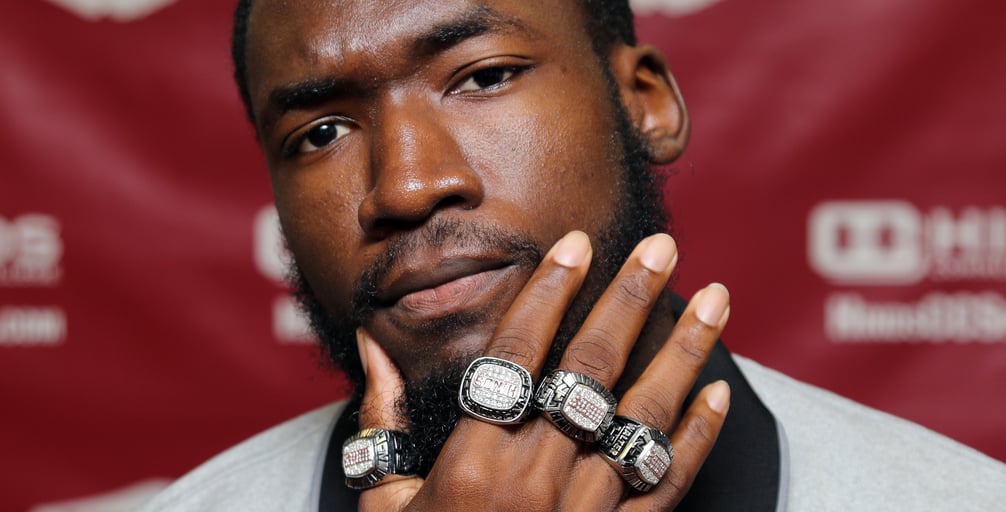 Since that summer, the 2017 Eagles baseball team has won the Mississippi Association of Community and Junior College (MACJC) State and National Junior College Athletic Association (NJCAA) Region 23 Championship titles and punched their ticket to the 2017 NJCAA Division II World Series (CWS) in Enid, Okla., for the sixth time in school history and the second time since 2014 under the command of Head Coach Sam Temple. The team finished ranked tied for ninth in the nation. Overall, baseball Eagles' titles have collected hardware for three state, two region championships and a national champion runner-up in just the past six years. 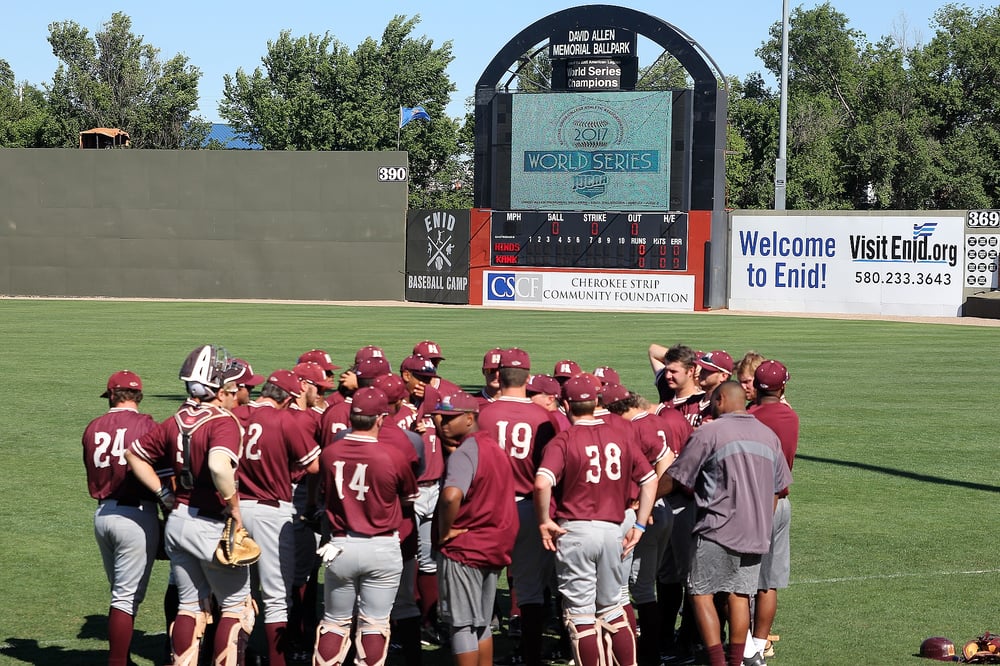 The Hinds Lady Bulldogs basketball team (yes bulldogs, the only athletic team to retain that mascot after the Utica Junior College/Hinds Junior College merger) made a complete turn-around from an 0-23 record in the 2013-2014 season to 21-7 in the 2016-2017 season. Along with that winning record (the first in many years) came a bid in the MACJC State Tournament (the first in 22 years) where they advanced to the semi-finals against Jones County Junior College (JCJC). That game launched them into the Region 23 Tournament where they fought the JCJC Bobcats again, this time for the NJCAA regional championship. The Bulldogs fell in that game but still brought home some hardware as the Region 23 Champions Runner-Up. This was a huge accomplishment in the two short years that Head Coach Tomekia Reed has been at the helm of that program and the first Region 23 title game since the Lady Bulldogs won it in 1991 earning their first trip to the NJCAA National Women's Tournament in Tyler, Texas, where they finished sixth in the nation (under then Head Coach Lester Owens) with a record of 23-13. 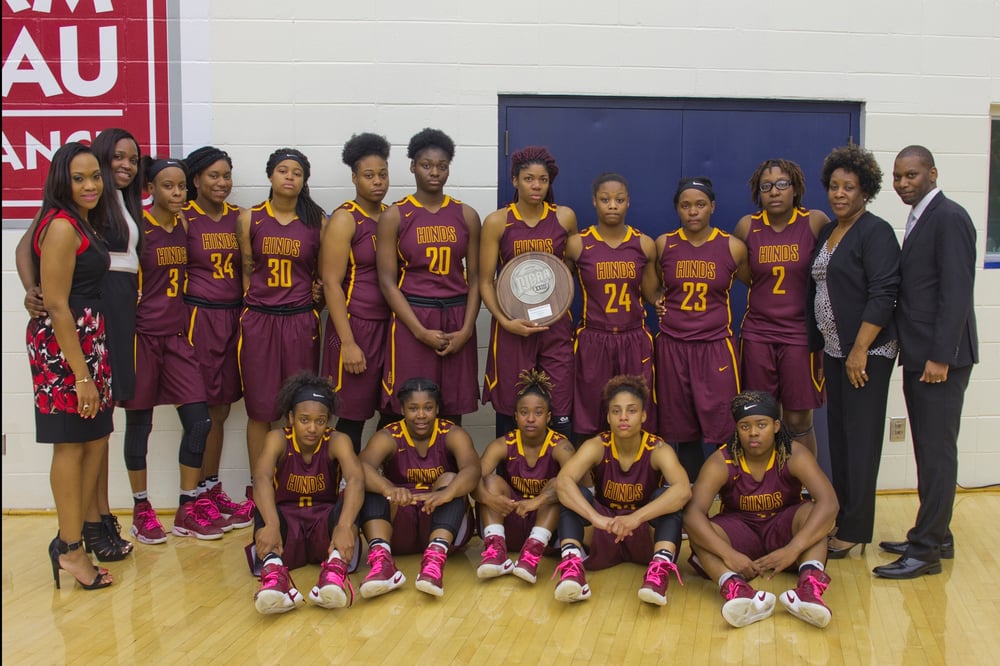 The Lady Eagles tennis team has had success in the past two years, with Marianna Alvarez qualifying for the national championship tournament in 2016 and 2017 both in singles and double play after claiming the MACJC State and NJCAA Region 23 titles in singles and doubles play. Alvarez' champion and national qualifying partners were Rachel Rhett (2016) and Stefy Varon-Diaz (2017). The entire Lady Eagles team competed at nationals in 2016. 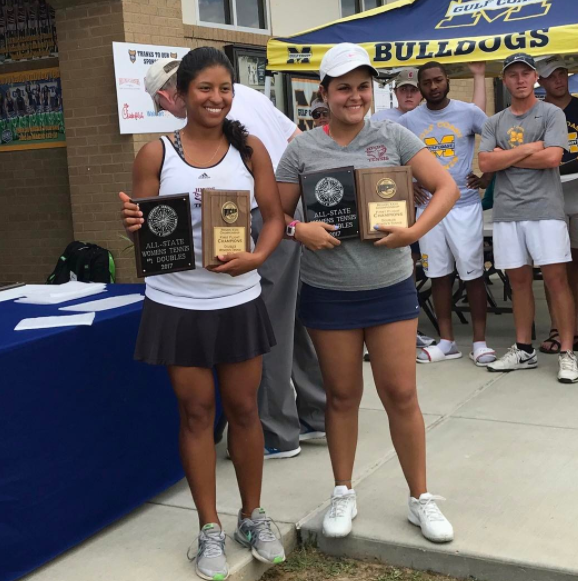 In the classroom, Hinds athletes also excel, with 23 students earning the distinction of Academic All-State honors in 2016. They must attain a GPA of 3.25 to 3.79 to qualify for this title.

Hinds boasts the most Halbrook Awards of any community college in Mississippi with 15 of 33 to its name. The Halbrook Award was established in 1984 and is presented annually to one public university, one independent university and one community college. The award recognizes colleges and universities that maintain the highest academic standards and highest graduation rates for student athletes. 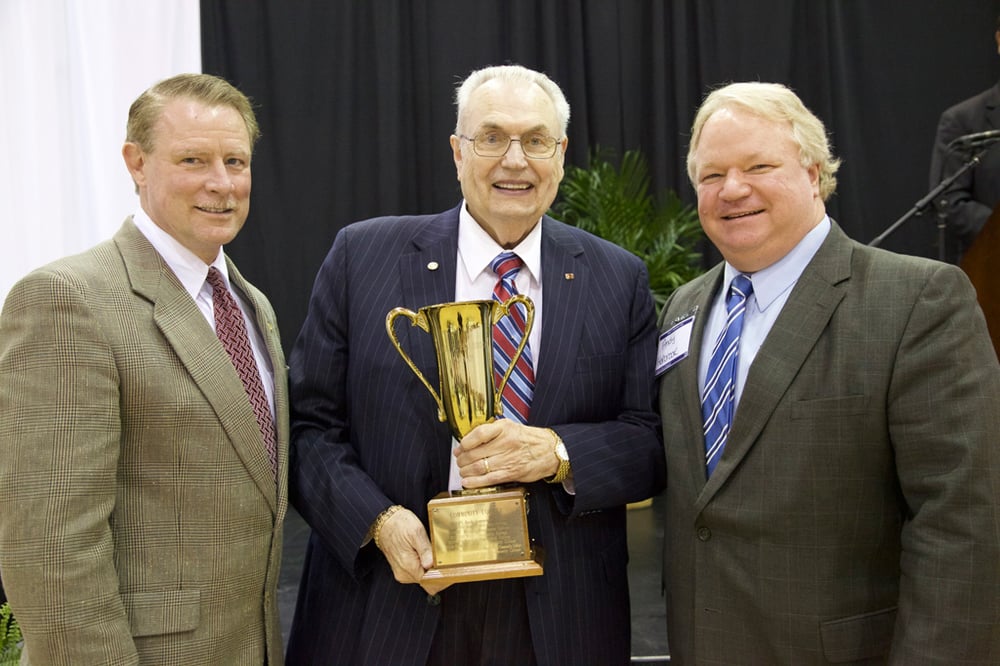 The Hinds Eagles soccer team once again competed for the 2016 MACJC State and NJCAA Region 23 Championship titles and for the 10th time in 20 years finished on top under the guidance of Coach Of  The Year, Doug Williams. Williams is also the eighth Winningest Active Head Men’s Soccer Coach in the nation with a record: 227-86-21. Only two of those years were without post-season play and a chance for the Eagles to win it all.

Hinds is a powerhouse in the track and field category with 31 male athletes winning 30 national titles over the past 12 years under the supervision of Head Coach Reginald Dillon and back-to-back U.S. Track & Field and Cross Country Coaches Association (USTFCCCA) National Assistant Coach of the Year, Willie Calvin. Two former athletes won Olympic medals, one in the latest Olympic competition in Rio, Jeff Henderson, won the gold medal for long jump. Current student and Hinds athlete, Keitavious Walter, was named the central region's male track athlete of the year. He also was recognized as the national athlete of the year by the same organization. Walter was ranked first nationally and first regionally in both the 100 (9.98) and 200 (20.43). He went undefeated during the regular season in the 100 and is a member of the top-ranked 4×100 and 4×400 teams in the nation. In 2017, the Eagles track team brought home four national titles from outdoor nationals in Hutchinson, KS. Fourteen Hinds men were named NJCAA All-Americans for 2017 track. Indoor track and field also revealed several national titles and honors. The men's team finished fifth overall in the nation. The season included two individual national champions (Walter and Tyler Terry), a relay national title, eight NJCAA All-Americans and 10 USTFCCCA All-Americans. 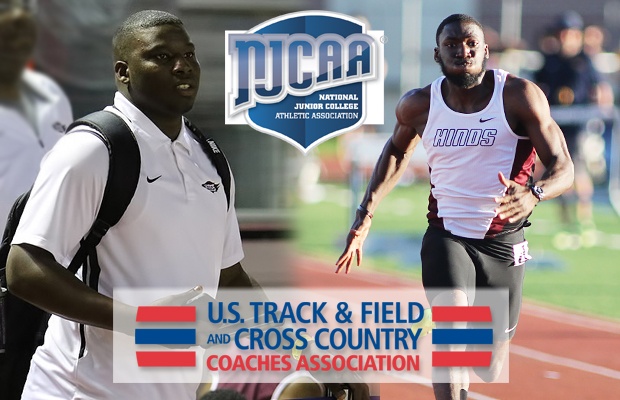 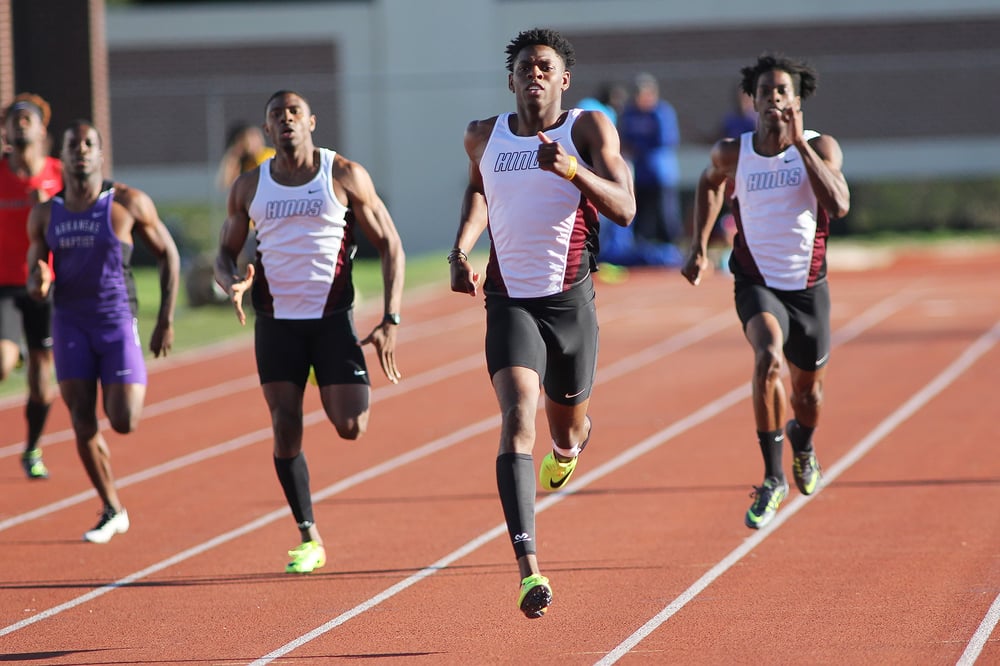 Tyler Terry (signed with LSU), center Hinds runner, is the other individual event outdoor national champion in the 400M Dash.

NJCAA Outdoor Nationals were held in Hutchinson, Kansas. The women's competition featured 48 teams from across the country and Hinds finished in 18th place. The women's 4x100 meter relay team came in third place and six women were named NJCAA All-Americans.

The Hinds cheerleaders competed in a national event and won several awards including: All Superior Team in Large Co-ed for Junior College Division, and also won blue ribbons in sideline, fight song, gameday and band chant from UCA held at the University of Alabama in 2017. 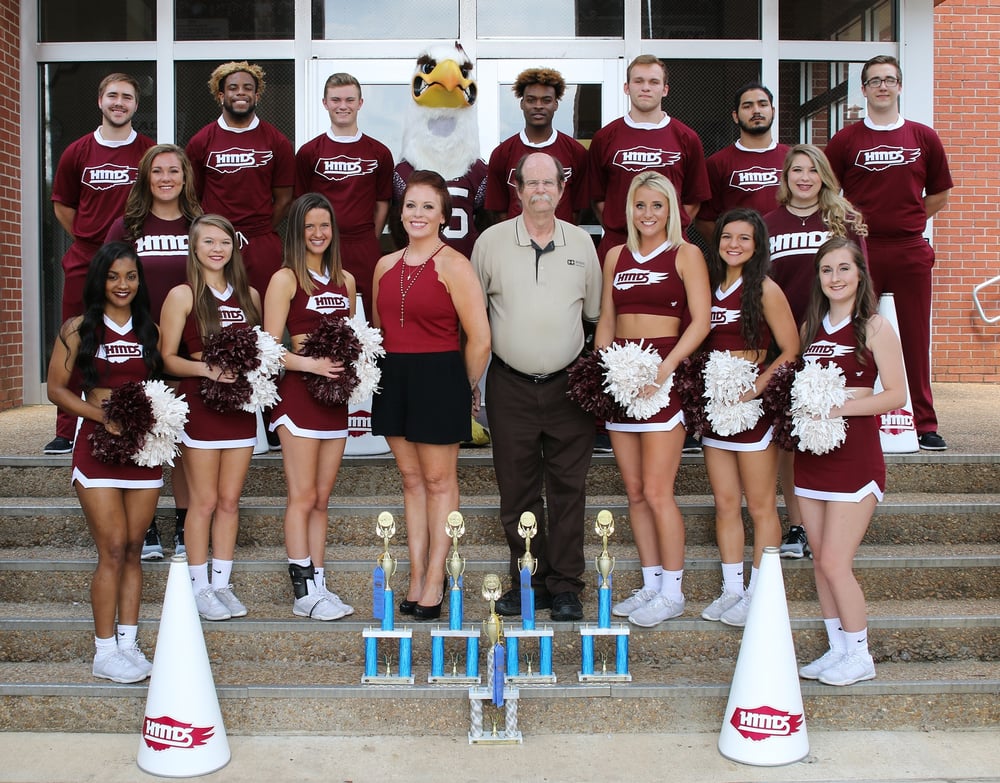 As you can see from the above photos and information, Hinds Community College trains some of the best athletes, in the area, the state and the nation and on a regular basis, both athletically and academically. Many move on to the next level and beyond in sports and in life -- some competing and winning on a world-class and professional stage in sports such as football, baseball, basketball and track & field.

Hinds Community College has been proud of its athletes for more than 100 years and they should be proud of their many accomplishments in the last year and century.